India Wins 15 Medals And Is Ranked No. 1. Can You Guess The Game? 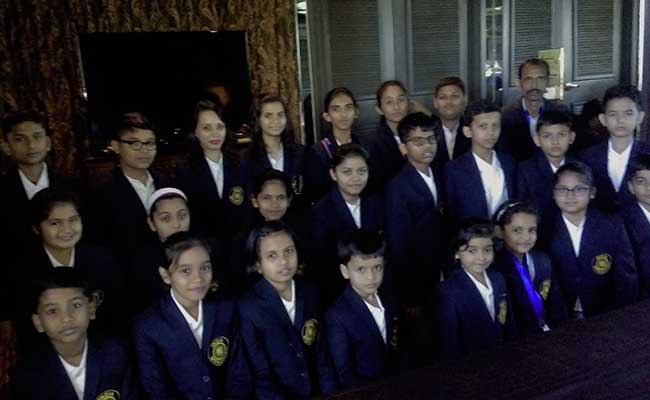 The India team, aged 5 to 42, won 3 gold medals at the International Memoriad Games in Las Vegas.

The Indian contingent has emerged as the top country at the International Memoriad Games in Las Vegas with an impressive haul of 15 medals, which include 3 gold.

Living up to the billing as the land of Aryabhatta and 'Human Computer' Shakuntala Devi, the Indian team retained its number 1 rank at the memory games.

Fourteen-year-old Jainum Shah, who won the gold medal for calendar dates calculations, told NDTV: "This was my first competition, and I am happy to have won the title for India in calculating calendar dates. From team India the youngest participant was 5 years old and the oldest 42."

Another Team India member Maitri Maniar, who won silver for 8x8 digit multiplication, said: "The Indian Team has maintained the number 1 position in mental sports since 2012. I am proud to be part of this team."

Promoted
Listen to the latest songs, only on JioSaavn.com
'Human Calculator' Scott Flansburg, who is the chairman of the global federation, said: "The team (India) is the best. They always have been. It was a great time to showcase their talent."

India Memoriad Federation chairperson Gwendolen Noronha was responsible for selecting the country's best from over 300 participants at the national games. "It gives me immense pleasure to see India lift the title. Mental sports events like calculations, memorization, speed-reading also plays a very important role in the education of a student," Ms Norohna told NDTV.