India, the world's second-largest LPG importer, gets about half of its requirements from foreign suppliers, mostly from Middle Eastern producers in Saudi Arabia, Qatar, Oman and Kuwait. 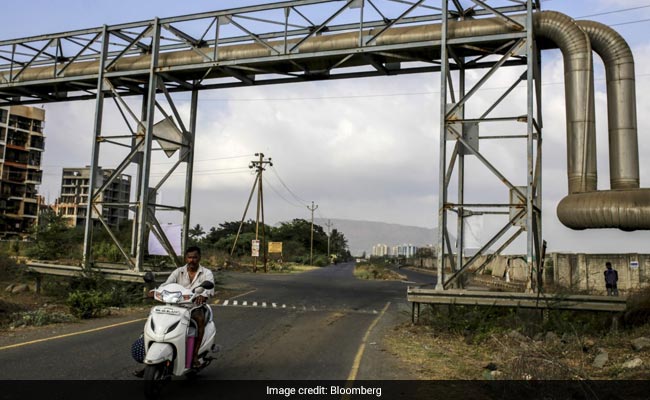 Fuel retailers in India are scampering for liquefied petroleum gas ahead of the nation's most celebrated festival, as demand looks set to climb just as drone attacks on Saudi Arabian facilities hurt exports.

Indian Oil Corp., Bharat Petroleum Corp. and Hindustan Petroleum Corp. are scouring the market for prompt LPG supplies for delivery before Diwali in late October, after Aramco deferred some shipments, said an official from Indian Oil, the nation's biggest fuel retailer. The surge in buying interest comes amid a tight Asian market, with Bharat Petroleum's buy tender attracting no offers this week.

"We are anticipating higher demand for LPG next month and Saudis have also indicated deferment of the first couple of shipments for October," said Sanjiv Singh, chairman of Indian Oil in a phone interview. "We are pursuing very hard for some extra LPG. Everyone is trying, because October-November are tricky months."

India, the world's second-largest LPG importer, gets about half of its requirements from foreign suppliers, mostly from Middle Eastern producers in Saudi Arabia, Qatar, Oman and Kuwait. Demand for the fuel typically climbs after the monsoon season ends in around September, and festive season begins in the fourth quarter. Seasonality aside, the nation's demand has also received a boost from Prime Minister Narendra Modi's plans to link poorer communities to LPG supply networks in efforts to reduce the use of pollutive fuels such as wood and cow dung.

Earlier this week, Abu Dhabi National Oil Co. filled the gap for Aramco, offering two additional shipments of LPG to India. The cargoes will reach the Asian nation in the next two weeks, India's Oil Minister Dharmendra Pradhan tweeted on Sept. 24. Saudi Arabia is restoring production faster than expected, boosting capacity to pre-attack levels, according to people familiar with the matter.

Thank UAE Minister of State and Group CEO @AdnocGroup H.E. Dr. Sultan Ahmed Al Jaber for supply of two additional LPG cargoes on an urgent basis to meet the incremental LPG demand in the upcoming festive season. The LPG cargoes will reach India over the next two weeks.

Indian Oil's Singh expects supplies from Abu Dhabi to be shared among state fuel retailers, which typically source cargoes collectively. The shipments will provide a buffer for any demand spikes.

"We are not seeing any crisis, but just taking extra precaution for festivals," Singh said.

Saudi Arabia's exports may be cut by about 600,000 tons during the outage that's expected to last about three weeks, said Thomas Olney, global head of natural gas liquids at industry consultant FGE. That's a significant volume when compared to the kingdom's monthly sales, which he estimates at about 708,000 tons.

"We have no other choice but to keep importing LPG continuously," BPCL refineries director R. Ramachandran said. "We need the ships to keep coming, all the time."