India May Meet Its Energy Needs From Moon By 2030, Says ISRO Scientist 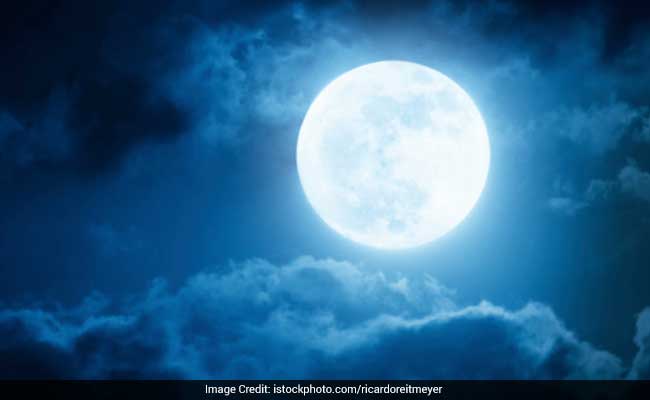 There is enough helium on the moon to meet the energy requirements of the world, said ISRO scientist.

"By 2030, this process target will be met," Mr Pillai said while delivering the valedictory address at the three-day Observer Research Foundation (ORF)-Kalpana Chawla Space Policy Dialogue, organised by ORF.

Mr Pillai, a former chief of BrahMos Aerospace, said mining lunar dust, which is rich in Helium-3, was a priority programme for the ISRO.

He said other countries were also working on the project and there was enough helium on the moon, which can meet the energy requirements of the whole world, read an ORF statement.

"In a few decades, people will be going to the moon for honey-moon," he quipped.

He noted that India possesses one of the largest constellations of communication and remote sensing satellites, covering Asia Pacific.

He said there was a need for a dedicated military space programme with adequate resources at its disposal because of, "the changing realities in our neighbourhood".