India Has Made Strides In Tackling Climate Change: TERI Chief 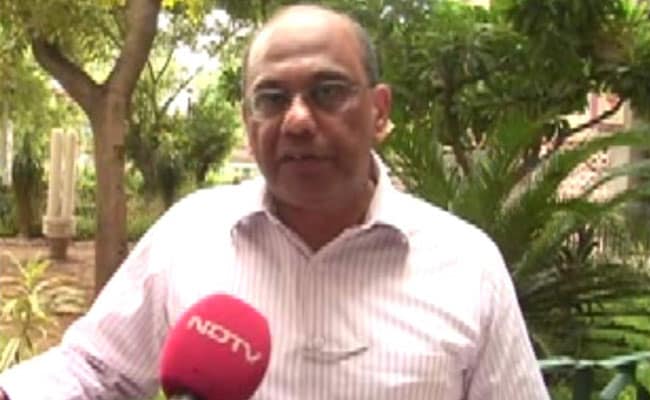 TERI Director General Ajay Mathur said one of the country's first efforts to be rolled out has been the market-based LED lighting initiative.

New Delhi: India has made strides towards providing "real solutions" to tackle climate change, TERI Director General Ajay Mathur said on Saturday, a day after the country signed the Paris accord along with more than 170 nations.

"Since the finalisation of the Paris Accord, India has already made strides towards providing real solutions to the very real problems of climate change. As a developing nation, we have found that growth has presented us with a great opportunity to set in motion our strategies for addressing climate change," said Mr Mathur, who is also a member of the Prime Minister's Council on Climate Change.

He said in its journey towards sustainable growth which ensures protection of the planet against climate change, India has learnt that real-time data and human and institutional capacity are absolutely necessary for proper implementation of any plan.

"These can be further strengthened when nations are able to learn from each other, share and build on each other's experiences and lend support, whether financial or in terms of expertise. Going forward, India believes these will be instrumental towards the success of our common goal of ensuring just climate action," he said.

India had on Friday signed the historic Paris climate agreement along with more than 170 nations, marking a significant step that has brought together developing and developed countries for beginning work on cutting down greenhouse gas emissions to combat global warming.

Elaborating India's initiatives, Mr Mathur said one of the country's first efforts to be rolled out has been the market-based LED lighting initiative.

Since initiation of the programme, India has completed the replacement of 100 million incandescent bulbs with LEDs which has led to a "major" reduction in carbon footprint by cutting nearly 25 million tons of carbon dioxide.