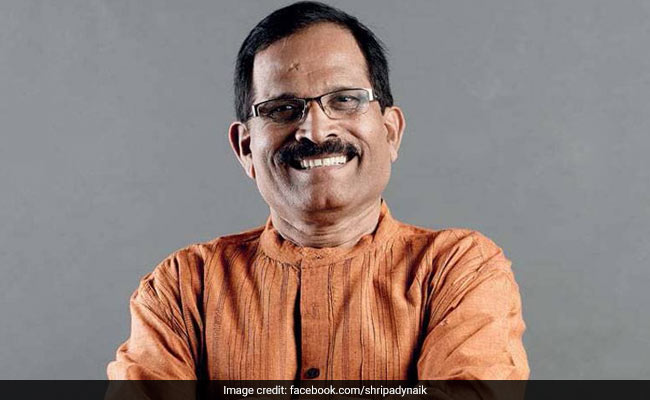 Minister of State for Defence Shripad Naik on Wednesday shared the details of the important defence equipment exported during the last five years.

In a written reply in the Lok Sabha in response to a question asked by Kaushal Kishore and PP Chaudhary, Mr Naik informed that at present defence items from India are being exported to more than 84 countries but the "names of the countries cannot be divulged due to strategic reasons", stated a PIB press release.

The press release also stated that many reforms and steps were taken to boost defence exports in the last six years, which included special chemicals, organisms, materials, equipment, and technologies (SCOMET) has been populated, standard operating procedure (SOP) for the export of munitions list items has been modified and placed on the website of the DDP.

A completely end-to-end online portal for receiving and processing export authorisation permission has been developed. The legitimate export of the parts and components of small arms and body armour for civil use is now being permitted after prior consultation with MEA, said Mr Naik in his written reply.

The government has notified the Open General Export License (OGEL) - a one-time export license, which permits the industry to export specified items to specified destinations, enumerated in the OGEL, without seeking export authorisation during the validity of the OGEL, the PIB release further stated.

8 Attempts Were Made To Kill Him During Polls: Sidhu Moose Wala's Father