India funded the Rs 3.24 billion rupee pipeline project, which has an annual capacity of 2 million metric tonnes and will enable Nepal to import fuel from India at a lower cost. 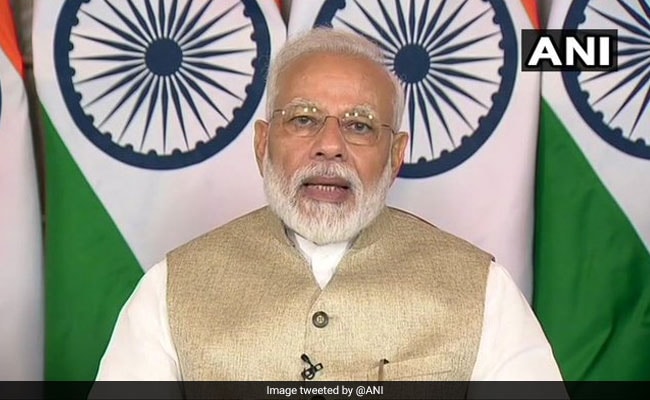 India funded the Rs 3.24 billion rupee pipeline project, which has an annual capacity of 2 million metric tonnes and will enable Nepal to import fuel from India at a lower cost. India is Nepal's sole supplier of oil which is currently carried on tankers via road to the land-locked country.

The 69-km pipeline, built by Indian Oil Corporation in cooperation with Nepal Oil Corporation, was completed 15 months ahead of schedule, officials said.

The pipeline will supply oil from Bihar's Motihari to Amlekhgunj in Nepal.

Nepal is a natural buffer between India and China, which is also pouring aid and investment into Nepali hospitals, roads and hydroelectric plants.

India and Nepal, which share a 1,751-km border, have close religious and cultural bonds and tens of thousands of Nepalis work in India.

The pipeline is the "best example of connectivity in the field of trade and transit ... between Nepal and India," Mr Oli, flanked by his cabinet ministers, said in a televised video address.

Mr Oli said Nepal's government had cut the cost of petrol by about two US cents a litre from Tuesday to benefit consumers as the pipeline would cut oil transport costs.

Nepal consumes about 2.66 million tonnes of oil and about 4,80,000 tonnes of cooking gas, currently carried in trucks from half a dozen Indian depots to different points in Nepal.

The pipeline will save Nepal about $8.7 million a year in transport costs for fuel, Birendra Goit, a spokesman for Nepal Oil Corporation, said.