Manipur: In Ukhrul district, the agitation continued in the form of indefinite economic blockade and picketing of government offices. 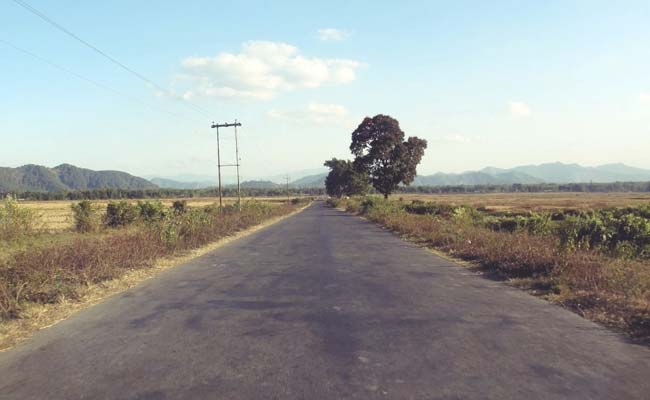 Several trucks coming from Assam were stranded on the Imphal-Dimapur highway (NH-2) and Imphal-Jiribam highway (NH-39) as protesters blocked the roads with boulders.

The key demand of ATSUM is the tabling of the Manipur (Hill Areas) Autonomous District Council (Amendment) Bill 2021 in the Monsoon session of the state assembly for greater financial and administrative autonomy of the hill region and to ensure development at par with the valley areas of the state.

The student body appealed to the general public for cooperation and support for the movement for tabling of bill. The body also demanded for immediate release of the arrested union leaders.

In Ukhrul district, the agitation continued in the form of indefinite economic blockade and picketing of government offices, the Tangkhul Katamnao Saklong (TKS) stated and extended its gratitude to the general public for the cooperation.