Deepak Kumar Jha, who worked with a leading private company, allegedly committed suicide along with his parents, brother, wife and two children. 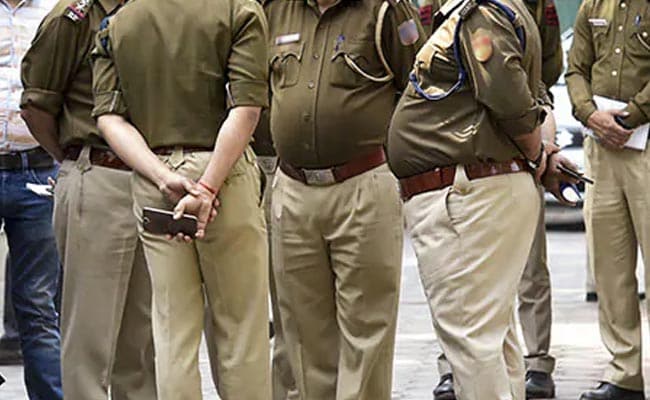 Seven members of a family, including two children, were found dead in their home in Ranchi on Monday in an apparent mass suicide, weeks after the family suicide in Delhi's Burari.

Deepak Kumar Jha, who worked with a leading private company, allegedly committed suicide along with his parents, brother, wife and two children.

The police found the bodies of the two brothers hanging from the ceiling fan in their rented house. According to their landlord A Mishra, 40-year-old Deepak Jha wanted to set up his own business but was steeped in debt. His younger brother, Rupesh Jha, 30, was unemployed.

The rest of the family was found dead on a bed. Deepak Jha's son and daughter were among the dead.

The police have not found any suicide note and are still investigating the reason for suicide.

"Primarily it seems a case of suicide. Let the investigations get over," said Anish Gupta, a senior Ranchi police officer.

The bodies were discovered when the school van of Deepak Jha's daughter kept honking for her this morning but got no response. A girl student allegedly climbed out of the van and knocked at the door of the Jha home and saw the bodies.

This is second case of mass death in a family in Jharkhand in the last 10 days.

Six members of a debt-ridden family died in Hazaribagh. Police are not clear whether it was a case of mass suicide or murder.

On July 1, 11 members of a wealthy family, including two teen schoolboys, were found hanging in their home in Burari in north Delhi. From a number of diaries found in the house, investigators have pieced together a bizarre mass suicide that was driven by the blind faith of one man in the family that the "ritual" would lead them to salvation. The police say they will carry out a psychological autopsy of the family.