Assembly Election Results: The counting of votes began at 8 am on Sunday and will continue late into the night. The Election Commission has banned victory roadshows and vehicle rallies. 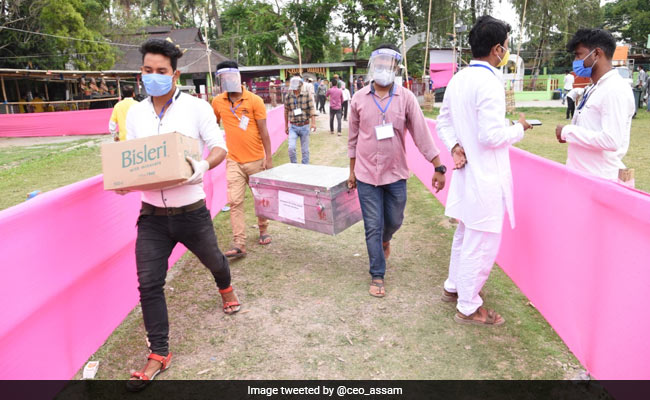 Election Results: Glimpse of activities in Nagaon Election District, gearing up for counting of votes

The counting of votes for 822 assembly seats across four states and union territory is underway. While Assam and West Bengal saw multiple phases of polling, electors in Kerala, Puducherry and Tamil Nadu cast their votes in a single phase on April 6.

The counting of votes began at 8 am on Sunday and will continue late into the night.

The Election Commission has banned victory roadshows and vehicle rallies. 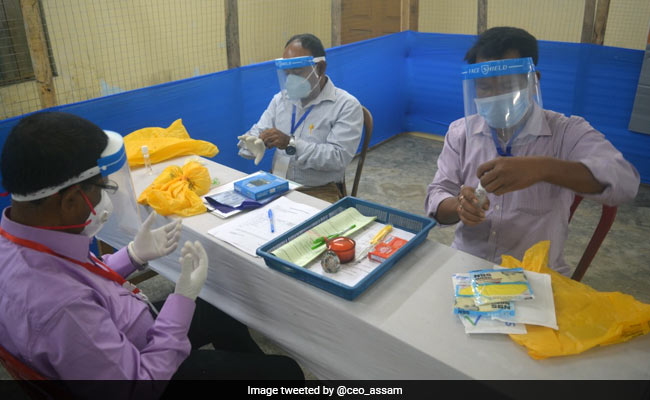 Visuals from EVM counting in Bajali Election District in Assam. 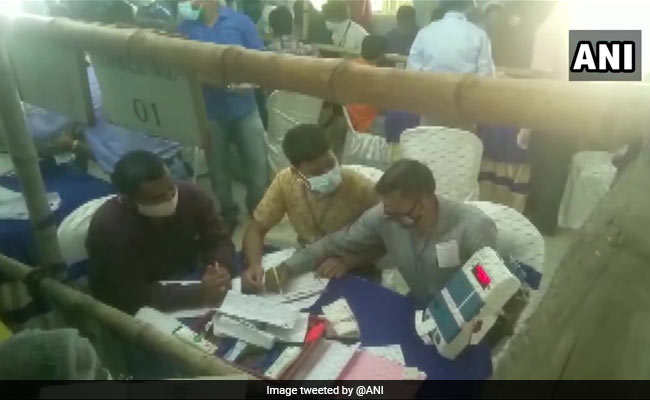 Counting of votes for West Bengal Polls is underway. Visuals from a counting centre in Haldia of East Midnapore where votes in Haldia, Mahishadal and Nandigram are being counted. 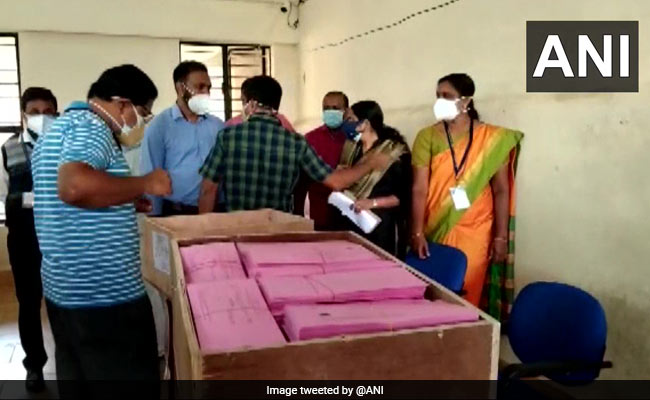 Kerala Assembly Elections 2021: Visuals from Idukki where counting of postal ballots is underway. 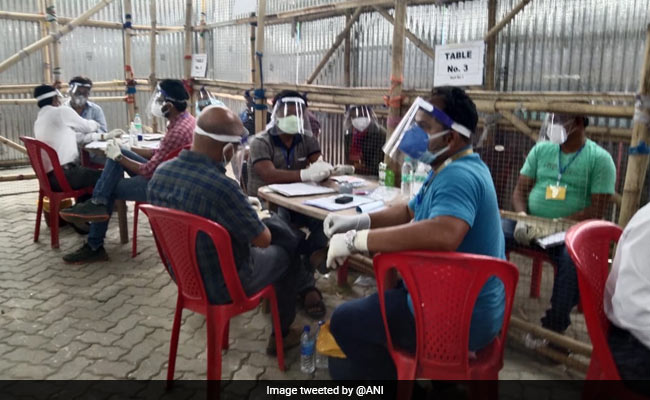 Officials ready to begin work at Kaliabor LAC, as Assam steps into Counting Day today, on 2nd May 2021. 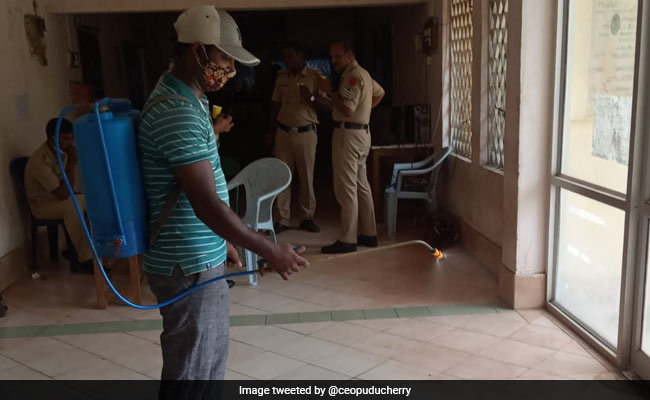 Sanitization of all the counting centres and premises in Puducherry completed as per the Election Commission guidelines for the counting of votes.