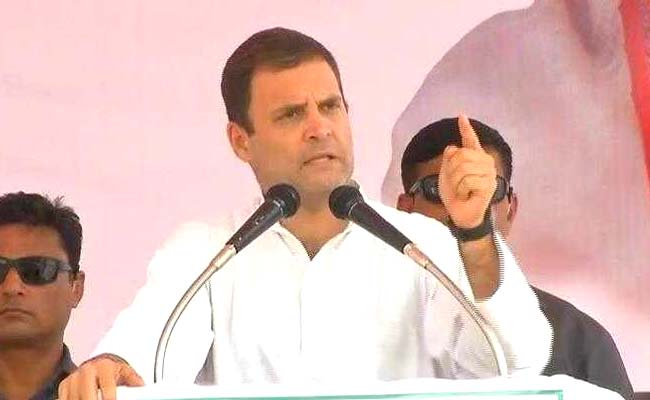 The Congress on Saturday promised to disband the Vyapam and refund the examination fees of the lakhs of youth who had appeared for the recruitment tests conducted by the scam-hit board in the last 10 years.

The Madhya Pradesh Professional Examination Board, popularly known by the acronym Vyapam (Vyavasayik Pareeksha Mandal), is at the centre of a massive recruitment scandal, involving bribery and fudging of marks among others, that is being probed by the Central Bureau of Investigation.

In its 112-page manifesto released in Bhopal, the opposition party said it would disband the board if it comes to power in the state and replace it with a "Rajya Karmachari Chayan Aayog" to ensure transparent recruitments and a corruption-free system.

In MP, recruitment in government jobs and admission for professional courses in medicine, engineering and others are conducted by Vyapam.

In the manifesto, titled "Vachan Patra" (document of promises), the Congress stated it would set up a board and enact a policy for the welfare of transgenders.

It proposes to bring a law to give housing rights to the people, as well as 35 kilograms of wheat and rice at Re 1/kg to the poor. It also talks about setting up a 'Vidhan Parishad' or legislative council, the upper House in a bicameral system.

The state goes to polls on November 28 and counting of votes will be on December 11.