New possibilities are emerging for drone use for a huge array of commercial arena that may include science and agriculture, services like traffic surveillance, and even product delivery. 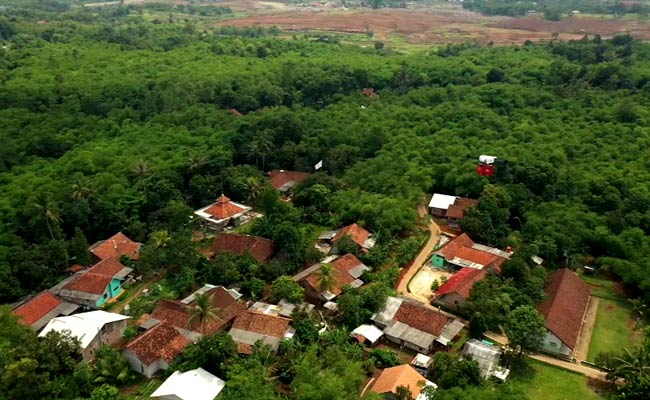 Drones of various shapes, sizes are being tried out for delivery of packages weighing between 5-500 kg.

A partnership between the Maharashtra government and the Centre For The Fourth Industrial Revolution, is exploring the use drones for various government services, Timothy Reuter, Project Head for Drones for Tomorrow's Airspace, told NDTV.

The Centre -- a global hub for policy framework and collaborations on technology -- has been working on expanding the scope of drones, which, so far, have been used largely for military and gaming purposes.

New possibilities are emerging for drone use for a huge array of commercial arena that may include science and agriculture, services like traffic surveillance, and even product delivery. 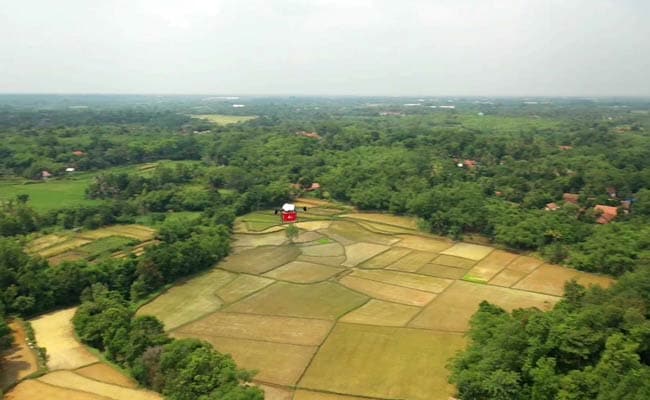 The government issued the first regulation that permits the use of drones.

India will be one of the crucibles where some of these tests will be done."This is a very exciting time for India in terms of drone technology," Mr Reuter told NDTV on the sidelines of the World Economic Forum.

In November, a workshop was held in Maharashtra to explain the process of drone mapping for irrigation and improving agricultural output was held. It was keynoted by Chief Minister Devendra Fadnavis and the work on those lines will continue, he said.

Explaining the circumstances, Mr Reuter said, "Right now, farmers have been suffering due to drought conditions. We are working to focus on agriculture grievances. Drone mapping can be used to improve irrigation systems and agricultural yield".

Explaining the growing scope of drone use, Mr Reuter said in December, the government issued the first regulation that permits the use of drones.

"This is allowing applications like mapping for agriculture and infrastructure inspection. It will also allow additional usage like delivery -- in health schemes and vaccination," he added.

Already, drones of various shapes and sizes are being tried out for delivery of packages weighing between 5 and 500 kg.

Asked how safe drone delivery would be in crowded spaces, he said the focus is on pilot models to develop drone corridors and ensure safety.

"They are trying to put in place the infrastructure. They have a digital space platform that helps them track where all the drones are, so they can ensure no laws are being violated," he said.

The future, he said, may even include drones that would be able to carry people, which would essentially involve technology around "aerial autonomy, electric propulsion and integrated traffic management". For congested cities like Delhi, it would be a boon, since it is not possible to grow terrestrial infrastructure.