In Madhya Pradesh, 2 Dalit Men Assaulted Over Friendship With Woman

The complainant told police that the woman told him she was not allowed to go out and did not have a phone to communicate with him, so he borrowed his friend's mobile phone and gave it to her. 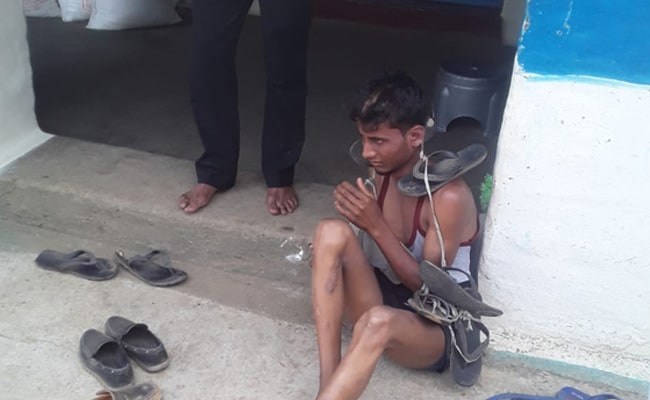 According to police complaint, woman's father found out about phone and allegedly thrashed the two men.

A 20-year-old Dalit man and his friend were allegedly assaulted and their heads partially shaved over his friendship with a woman in Madhya Pradesh's Jabalpur district. The woman's father and three others have been arrested.

They have been charged under the Indian Penal Code and the SC/ST (Prevention of Atrocities) Act filed by the man, a Dalit, over the incident that reportedly took place on May 22.

The complainant, Rajkumar Deharia, told the police that he was friends with a 19-year-old woman from an influential family belonging to the Other Backward Classes (OBC) community. He said the woman had told him she was not allowed to go out and did not have a phone to communicate with him, so he borrowed his friend's mobile phone and gave it to her.

When the woman's father found out about the phone, her relatives allegedly brought Deharia and his friend to their house and thrashed them, according to the police complaint. The accused then shaved their heads and put garlands of shoes around their necks.

The two men have said in their statements that the accused threatened to harm them and their families if they went to the police.

"A case has been filed. Rajkumar Deharia had given the mobile phone to the girl from the Yadav community. The family got upset and that is why they beat them up. We got the information on May 27 and took immediate action. The accused were arrested and the court has remanded them into police custody," senior police officer Ravi Chouhan said.