Snow in Himachal Pradesh: Most of the areas receiving fresh snowfall in the past two days have forced the state authorities to shut the schools down. 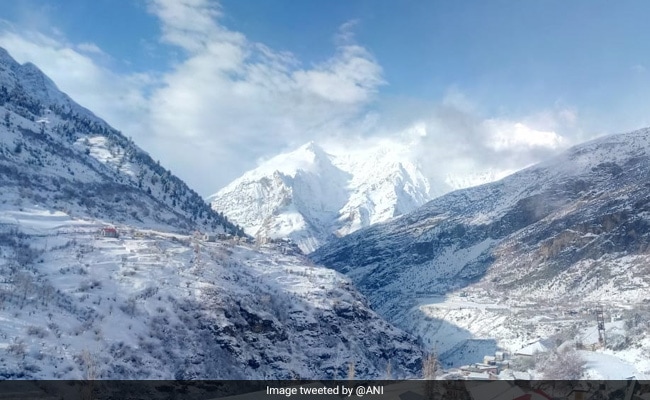 Himachal Pradesh regions are covered under thick ice due to Western Disturbance over Afghanistan.

The picturesque tourist destinations of Himachal Pradesh - Lahaul-Spiti and Narkanda -were wrapped in a blanket of snow on Thursday.

The regions are covered under thick ice due to the Western Disturbance over Afghanistan and adjoining areas.

In the high altitude areas of the Chamoli districts, life has come to a standstill as most of the areas receiving fresh snowfall in the past two days have forced the state authorities to shut the schools down.

All the schools, both government and private, are closed for the day due to the chilly winds as ordered by the district administration. 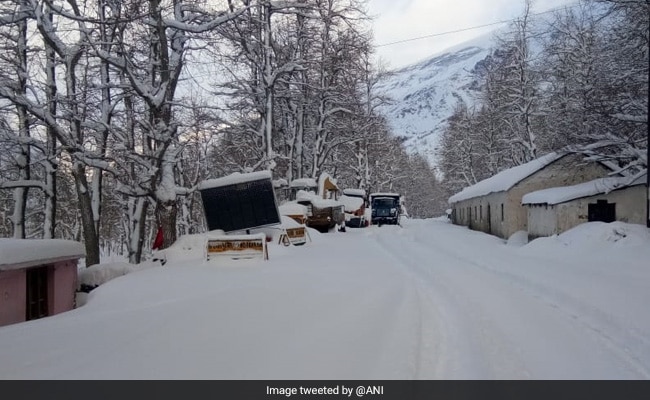 The trees and shrub in these regions were frozen and were sparkling in white colour after ice settled on the leaves.

Even the roofs of the houses were covered with the snow only allowing the locals to peep out of their windows and enjoy the view.

However, in Shimla, which is the popular tourist destination, the temperatures would oscillate around 4 degrees Celsius and 12 degrees Celsius today, predicted India Meteorological Department (IMD).

The region may also receive rains and witness thunderstorms today.