In Battle For Bengal's Civic Bodies, Setback For Trinamool Over Salt Lake

Mayor Sabyasachi Dutta, who is also a senior Trinamool lawmaker, has been seen in recent weeks, publicly meeting with BJP leader Mukul Roy. 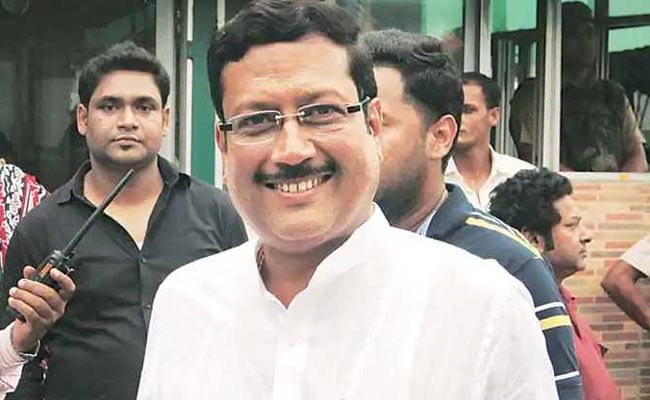 The court said a fresh notice must be issued within 48 hours and observed that it was giving only 2 days' time reportedly to prevent horse trading.

The mayor has welcomed the court's order.

Sabyasachi Dutta, who is also a senior Trinamool lawmaker, has been seen in recent weeks, publicly meeting with BJP leader Mukul Roy.

Mr Dutta has said they were courtesy calls. The Trinamool has questioned that and said he should quit the party and then maintain courtesies. Mr Dutta has given no sign of quitting.

The court order comes 24 hours after clashes erupted over a no-trust at the Bongaon Municipality. The police used stun grenades to disperse TMC and BJP supporters who also clashed with the police.

Mr Dutta's proximity to Mukul Roy has caused the Trinamool discomfort and embarrassment and a lot of speculation about him switching sides to join BJP. But the TMC has not taken any steps to expel or suspend him from the party.

Instead, on July 9, 35 TMC councilors called for a no-trust against Mr Dutta on July 18.

But that has been put off for now, at least for the next two days.