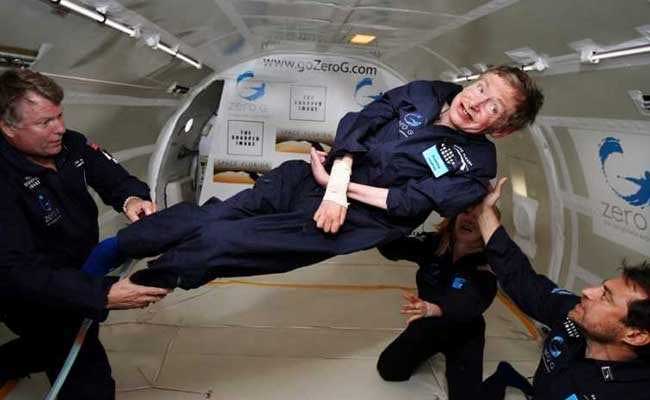 New Delhi: Renowned physicist Stephen Hawking died at his home in Cambridge in the early hours of Wednesday, he was 76. Family of Professor Hawking, in a statement said, "He was a great scientist and an extraordinary man whose work and legacy will live on for many years. His courage and persistence with his brilliance and humour inspired people across the world." His illness did not stop his scientific pursuits. Professor Hawking's major work revolved around basic laws that govern the universe.He has won 13 honorary degrees.

Highlights of the life and times of Stephan Hawking