Huge Floods In Assam, 8 Dead: The Crisis In 10 Facts

Assam floods: Water levels in the Brahmaputra were expected to rise further, central authorities have said 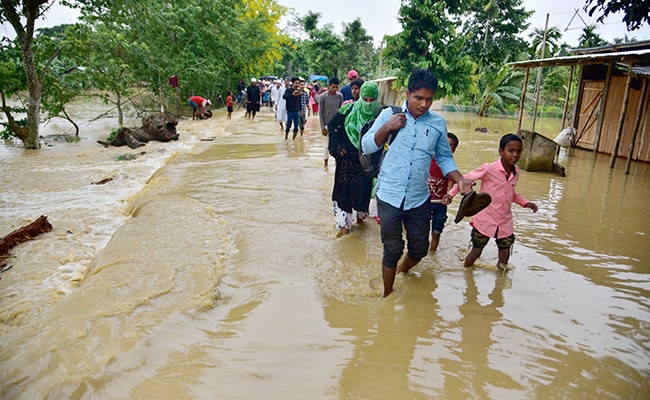 Over 4 lakh people are affected by heavy floods in Assam, triggered by pre-monsoon rains that left eight dead, the authorities said today, as they warned the situation could worsen.