"How To Break Shackles Of Policy": Supreme Court On Mobility Devices GST

The petitioner said 5 per cent GST is levied on wheelchairs, which increases its cost considerably and similarly for Braille paper tax is levied 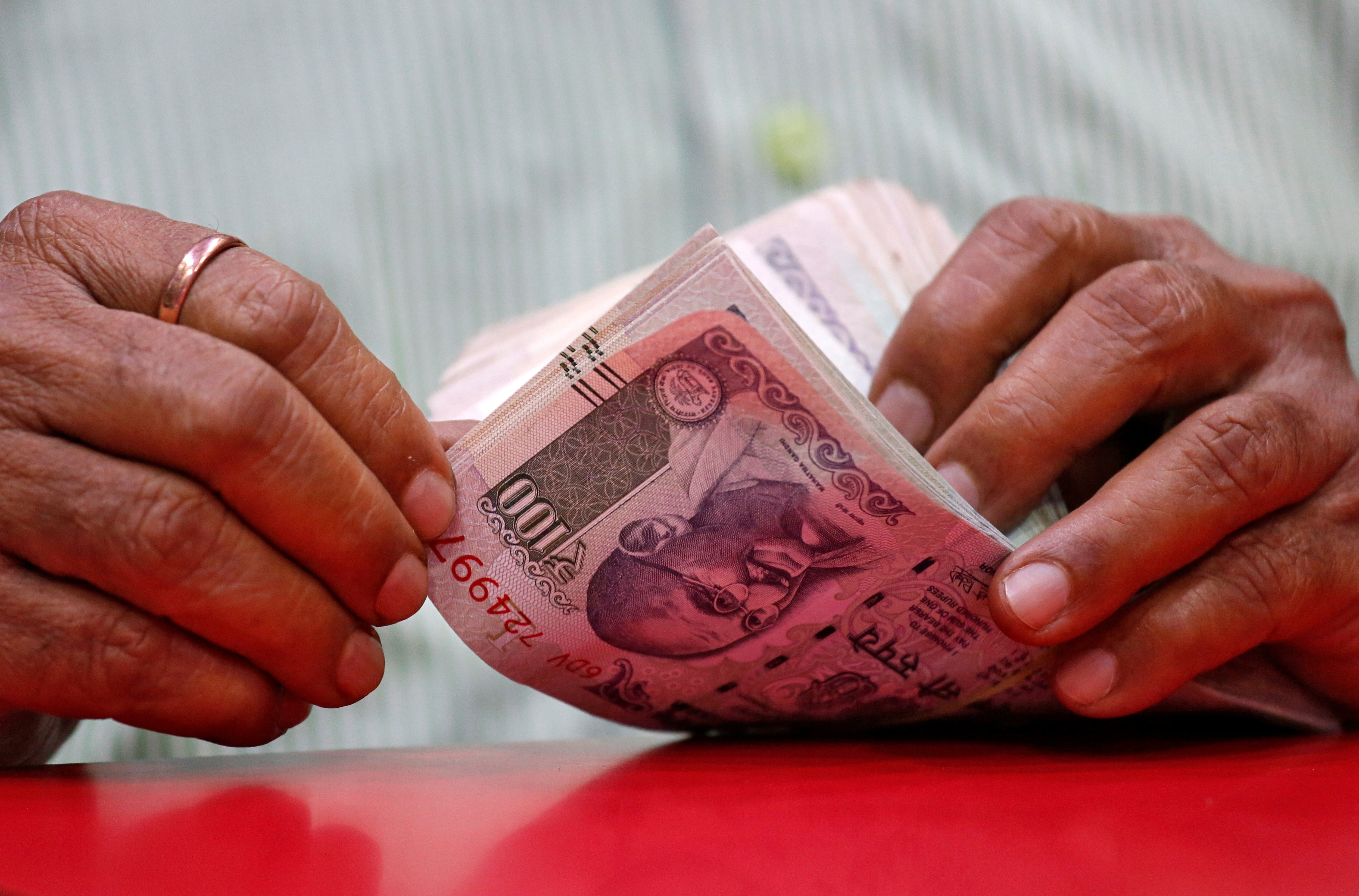 The Supreme Court on Friday termed the issue of levy of Goods and Services Tax on the mobility devices for people with disability as a "serious matter" and wondered how the court can break "shackles of policy".

A bench of Justices DY Chandrachud and AS Bopanna was told by advocate Jai Dehadrai that the matter was listed earlier on October 26, 2020, but the court had allowed the petitioners to move a representation to the ministry.

He said that they had made the representation but Goods and Services Tax (GST) is still levied on such devices and therefore making them less accessible to people with mobility disabilities.

Dehadrai submitted that for example five percent GST is levied on wheelchairs which increases its cost considerably and similarly for braille paper tax is levied.

"No able person has to pay any tax for walking", he said.

"We understand it is a serious matter and in the larger public interest. You have a point. We had earlier also sought assistance from the Attorney General in the matter. The problem is how we can break the shackles of policy. Moreover, we may have to deal with GST on other medical devices as well", the bench said and agreed to list the matter on September 14.

On October 26, 2020, the top court allowed impleadment of the GST council in the proceedings and issued it notice.

Attorney General KK Venugopal, whose assistance was sought by the court in the matter, had submitted that after a detailed discussion with the Secretary of Revenue, it has been found that it may not be possible to accede to the request of the petitioners that an exemption from the tax be granted on 'mobility devices' because of the policy implications.

He had suggested that the petitioners may be allowed to move a representation before the GST Council.

Senior advocate Pinaki Misra, appearing on behalf of the petitioner Nipun Malhotra, had submitted that they would wish to press the petition and said that since the petition under Article 32 of the Constitution has been instituted in the public interest to safeguard the interests of a large number of similarly situated disabled persons, who have to suffer a tax on mobility devices, at this stage he would move a representation with the GST Council. Venugopal had said that he would have no objections if representation is allowed to be made to the GST council.

The bench then posted the matter for hearing in March 2021.