The Indian Psychiatric Society recognizes same sex sexuality as a normal variant of human sexuality much like heterosexuality and bisexuality. 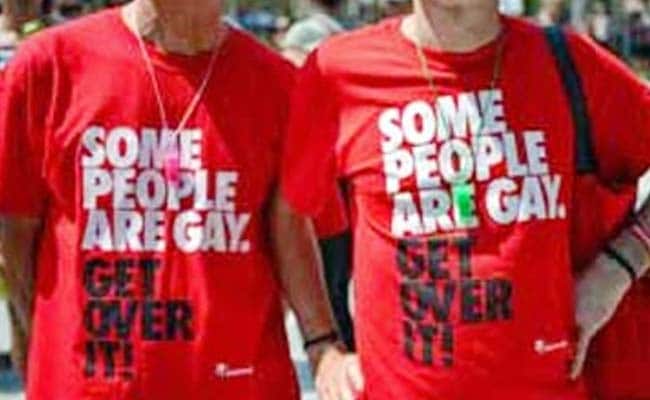 A British-era law -  Section 377 of the Indian Penal Code, that makes homosexuality a crime is being re-examined by the Supreme Court. At the hearing, which started this morning, a five-judge Constitution Bench said it would examine the "correctness" of a verdict given in 2013, which reiterated that gay sex is a criminal offence.

On the day of the hearing, the Indian Psychiatric Society (IPS) came out to establish its position on homosexuality. In a statement issued by the body, it said, "Homosexuality is not a psychiatric disorder. The Indian Psychiatric Society recognizes same sex sexuality as a normal variant of human sexuality much like heterosexuality and bisexuality. There is no scientific evidence that sexual orientation can be altered by any treatment and that any such attempts may in fact lead to low self-esteem and stigmatization of the person."

The Indian Psychiatric Society further supports de-criminalization of homosexual behavior, it added, saying that this statement is in line with the position of American Psychiatric Association and The International Classification of Diseases of the World Health Organisation which removed homosexuality from the list of psychiatric disorders in 1973 and 1992 respectively.

Actor Vir Das tweeted the statement of Indian Psychiatric Society and said, "This is a very important document. It leads up to a very important hearing to give gay people their basic human rights. It's also very important for heterosexual Indian people to read. Please share it."

Seven months ago, the top court had referred the matter to a larger bench and had said that "social morality changes from age to age" and "what is natural to one may not be natural to the other".

Section 377 of the Indian Penal Code says whoever voluntarily has carnal inter course against the order of nature shall be punished with imprisonment for life, or up to 10 years, and a fine. While prosecutions under the Section has been rare, activists maintain the police used the law to harass and intimidate members of the LGBT community.