Read inOther Languages
This Article is From Apr 07, 2019

Sources said Rs 9 crore has been found, and some 50 places including the homes of the two officers were raided in south Delhi's Green Park, Indore and Bhopal. The premises of some executives linked to Mr Miglani's brother-in-law's firm Moser Baer and his nephew Ratul Puri in Noida were raided.

Mr Kakkar and Mr Miglani had already quit from their posts after the election code came into force last month.

A team of over 15 income tax officers from Delhi reached the home of Mr Kakkar in Indore's posh Vijay Nagar at 3 am and started searching the premises, sources said. They also raided a showroom at the same area and some other properties. A total of 200 tax officers are involved in the multi-location raids. 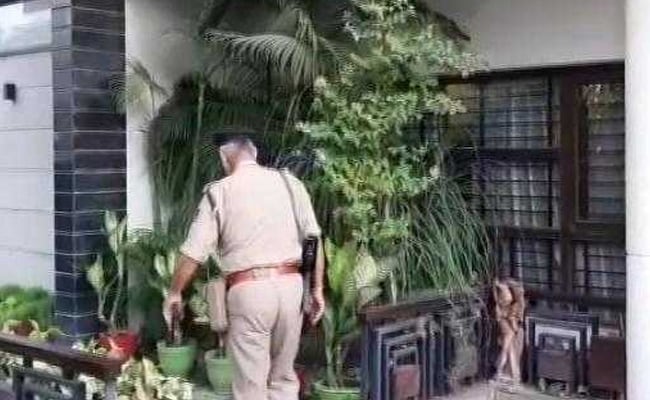 Sources said the raids were not based on the Election Commission's directions. "They were not informed about these raids. There is no EC role in this," said a source who asked not to be named.

Chief Minister Kamal Nath is campaigning for the Congress in Madhya Pradesh's Chhindwara, from where he has been elected to parliament nine times. He is scheduled to visit Hoshangabad next.

When asked by reporters about the tax raids today, Kamal Nath declined to comment.

The raids on Kamal Nath's aides come just a week after income tax officials raided the premises owned by people linked to the Congress-Janata Dal Secular coalition in Karnataka, a move that was criticised by Chief Minister HD Kumaraswamy and the Congress as misuse of the government's power to harass political opponents.

The opposition has alleged the Prime Minister Narendra Modi government was using the tax department to intimidate and discourage opposition leaders from putting up a fight in the national elections that will begin on April 11.

"The income tax raids cannot be called political. If they (opposition) have information, will they wait and check who is it related to, or which party? It should not be politicised. The Congress has a habit of making it political," BJP spokesperson Shahnawaz Hussain said today.