Hillary Clinton On Private Visit To Indore From Sunday

In 2016 presidential elections, Hillary Clinton, who was the Democratic presidential nominee was defeated by Republican rival Donald Trump. 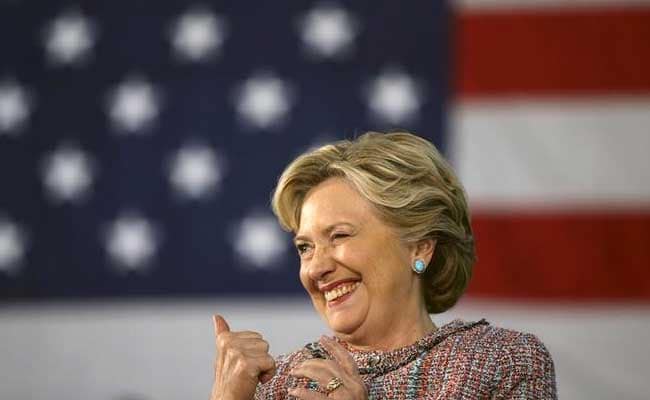 Hillary Clinton will be in Goa between March 11-13.

Indore: Former US Secretary of State Hillary Clinton will arrive in Indore on a private visit on Sunday, a senior police official said today.

Promoted
Listen to the latest songs, only on JioSaavn.com
"Clinton will be in the city for a couple of days and she may visit nearby tourist places between March 11-13," Indore Deputy Inspector General (DIG) Harinarayanchari Mishra said.

During the 2016 US presidential elections, Ms Clinton, who was the Democratic presidential nominee was defeated by Republican rival Donald Trump.