Dismissing the petition, the high court said, "This court finds no justification to interfere with the order passed by the courts below in exercise of its powers under Section 482 of the CrPC (Criminal Procedure Code)." "Accordingly, the instant petition is dismissed," it said. 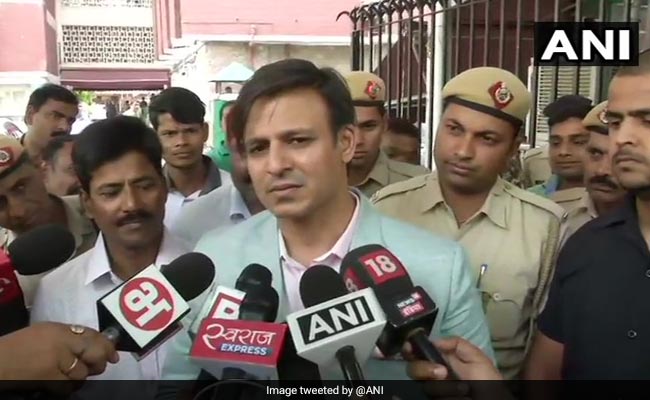 Justice Purushaindra Kumar Kaurav said he was disallowing the relief not only on the ground that the petitioner has resorted to civil remedies but also because the court found that perusal of the entire complaint would not prima facie attract commission of the offence of cheating under the Indian Penal Code (IPC).

"Even non-disclosure of commission of offence on the basis of the entire complaint would be one of the grounds to quash the complaint as per the decision of the Supreme Court...," the high court said in an order passed on November 1.

Petitioner Deepak Mehta, CEO of Mumbai's Mehta Entertainment initially approached a magisterial court in Delhi with a criminal complaint against the Oberoi family and their company, seeking issuance of summons against them.

The complaint was dismissed. The dismissal was challenged before a revisional court and thereafter the high court.

Dismissing the petition, the high court said, "This court finds no justification to interfere with the order passed by the courts below in exercise of its powers under Section 482 of the CrPC (Criminal Procedure Code)." "Accordingly, the instant petition is dismissed," it said.

As per the complaint, petitioner was running an event management business and organising shows of celebrities/cine stars and film actors in different parts of the United States of America.

According to the plea, in January 2003, the complainant was introduced to the Oberois and Suresh Oberoi asked him to organise some shows for his son Vivek in the USA and Canada in August and September that year.

It alleged that the deal for organising the shows was completed and Vivek's consent was obtained and it was agreed that the shows would be organised in August or September 2003 for which USD 3,00,000 were to be paid to the actor.

It said efforts were made to resolve the issue but the same failed and the complainant's money was not returned.