The novel coronavirus outbreak that originated in China's Wuhan in December last year has claimed over 4,000 lives and affected over a lakh people worldwide. 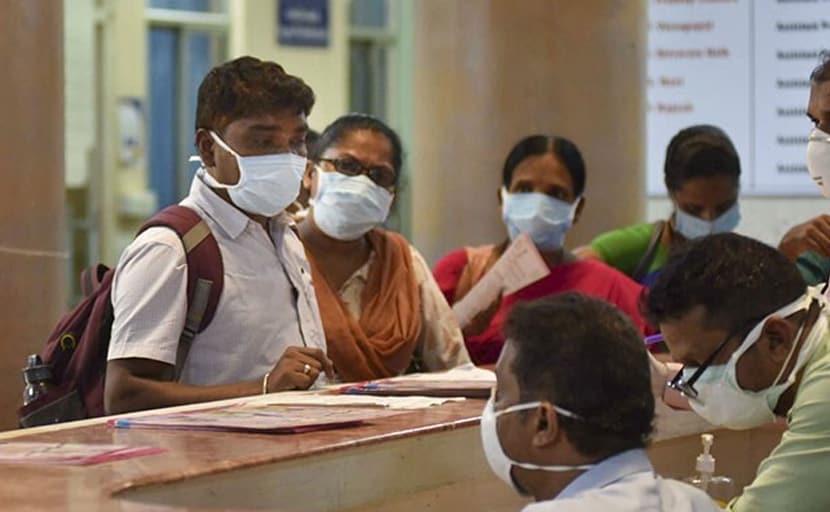 New Delhi: Holi celebrations across India were subdued on Tuesday amid the coronavirus scare as Kerala reported eight new cases, Karnataka and Maharahstra reported three cases each and Rajasthan reported one fresh case. The Union Health Ministry says the number of confirmed cases has risen to 50. The fresh cases declared by the four states are being retested for confirmation, and if taken into account, will take the number of coronavirus cases in India to 62. Amid spike in number of patients in Kerala over the last few days, state health minister KK Shailaja on Tuesday said hiding one's travel history would be considered a crime. "According to Public Health Act, people hiding their travel history, which can lead to the spread of the infectious disease, is a crime," she told reporters. Two of the eight new cases in Kerala are parents of a three-year-old boy who tested positive for Novel Coronavirus or COVID-19 in Kochi on Monday. The family had recently returned from Italy without allegedly revealing their travel history to officials.

Here are the top ten developments on this big story:

Goa's First Coronavirus Cases: 3 Who Returned From Spain, Australia, US