Hasin Jahan, cricketer Mohammed Shami's wife, had made startling revelations last year on social media about her husband's infidelity and accused him and his family members of domestic abuse. 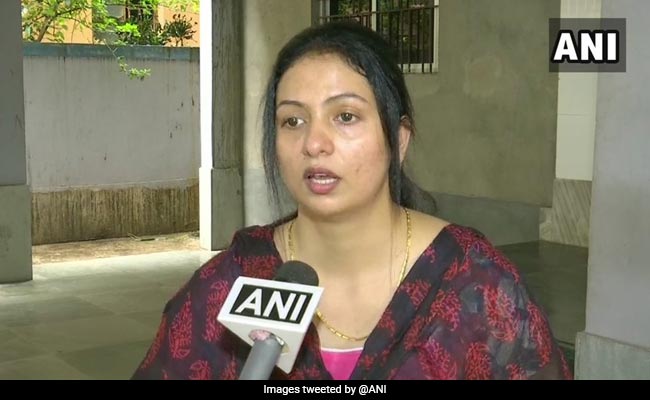 "I'm grateful to judicial system. I have been fighting for justice more than a year now. You all know, Shami thinks that he is all too powerful, that he is a big cricketer," Ms Jahan was quoted as saying by news agency ANI.

"Had I not been from West Bengal, had Mamata Banerjee not been our Chief Minister, I wouldn't have been able to live safely here. Amroha (Uttar Pradesh) police was trying to harass me and my daughter, it was God's grace that they didn't succeed," she added.

The court also issued an arrest warrant against the pacer's brother, Hasid Ahmed, in the same case.

Hasin Jahan, the cricketer's wife, had made startling revelations last year on social media about her husband's infidelity and accused him and his family members of domestic abuse. She had also posted screenshots of the pacer's alleged chats with multiple women.

Mr Shami has denied all allegations as a campaign to defame him. 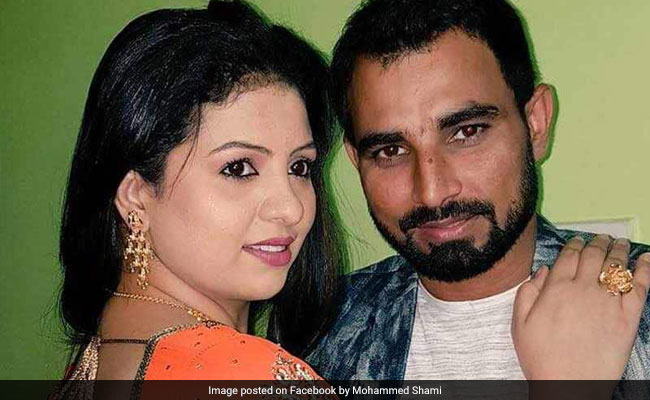 Moahmmed Shami and Hasin Jahan got married in 2014.

In March this year, the cricketer was charged with dowry and sexual harassment and his wife had demanded Rs 7 lakh as monthly maintenance.

A month later, Ms Jahan, a former model, had locked herself in a room in her in-laws house saying she had "every right to stay there". Police intervened and after failing to control the situation, detained her. She was later released.

"I have come to my husband's house and I have every right to stay here. My in-laws are misbehaving with me and the police are supporting them. They should have arrested them but they are taking me to the police station," she had said after her release.

Moahmmed Shami and Hasin Jahan got married in 2014.

India, UAE Allow Travelling Between Both Countries On Charter Flights