The reversal of the order, which was only issued Friday, comes shortly after the centre revealed guidelines for "Unlock4" 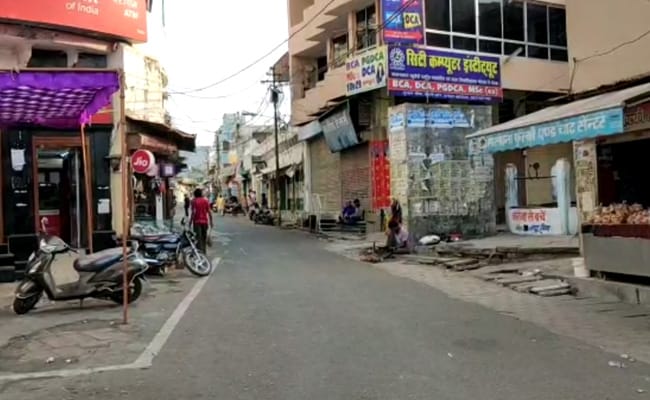 The Haryana government has withdrawn an order shutting markets in non-containment zones of urban areas in the state on Mondays and Tuesdays. The reversal of the order, which was only issued Friday, comes after the centre revealed guidelines for "Unlock4", the fourth phase of easing of national coronavirus lockdown restrictions.

Under the new guidelines state governments have been directed not to impose localised lockdowns outside containment zones without prior consultation with the centre.

"Under Unlock4 the central government has said that state government shall not impose any local lockdown (outside containment zones). So, the Haryana government has withdrawn the order issued August 29 to keep markets closed on Monday and Tuesday," state Home Minister Anil Vij tweeted Sunday.

Haryana, which has reported nearly 62,000 Covid cases so far (of which 670 are deaths linked to the virus and around 10,600 are active infections), had ordered shopping malls and markets in urban areas (including those outside containment zones) to shut on Mondays and Tuesdays.

"...to contain further spread of COVID-19 in Haryana, shopping malls and shops, except those dealing with essential goods and services shall remain closed on Monday and Tuesday in the market places of urban areas of the state," the order issued on Friday had said.

These shops had earlier been directed to shut down on the weekend. The order did not, however, apply to shops selling essential goods and supplies.

A week before that the state said all shops and offices, except those dealing with essential goods, supplies and services, would be shut on weekends.

The latest iteration of "Unlock" guidelines from the centre come as India faces a worrying surge in Covid cases; over 78,000 new cases were reported in the past 24 hours, according to government data, taking the total past 35 lakh.

"Unlock4" guidelines, which will be in effect till September 30, include the re-opening of metro services and allowing social, political, academic, sports, religious and other functions with a maximum of 100 people attending.