Will Stop Water Flowing To Pak, Bring It Back To Haryana's Farmers: PM Modi

"For 70 years, water that belonged to Haryana's farmers and to us flowed to Pakistan, but we will stop that," PM Modi said. 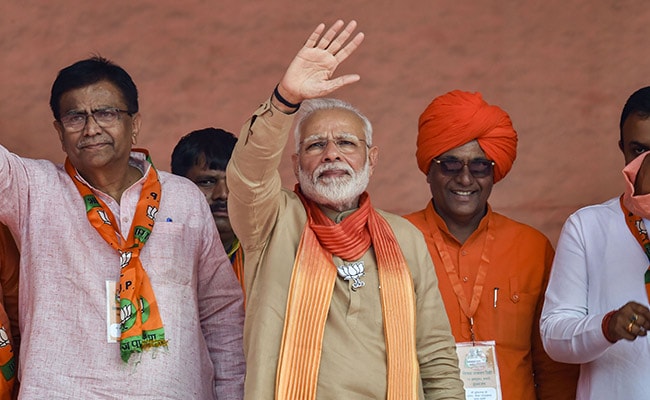 Prime Minister Narendra Modi today said that the Centre will stop water flowing to Pakistan and divert it to Haryana as it rightfully belongs to the country and the farmers of the state.

"For 70 years, water that belonged to Haryana's farmers and to us flowed to Pakistan, but we will stop that. I have already started working on it. The water belongs to India and farmers of Haryana...That is why Modi is fighting this for you," he said at a rally in Haryana's Charkhi Dadri.

PM Modi said the abrogation of Article 370 led to the integration of Jammu and Kashmir with the rest of the country, saying the region would now see fast-paced development and prosperity.

Asking people to bring back the BJP in Haryana, PM Modi said that the state is seeing progress due to "double engine" of development. "The double engine of PM Modi in Delhi and Manohar Lal Khattar in Haryana has resulted in unprecedented development of the state," he added.