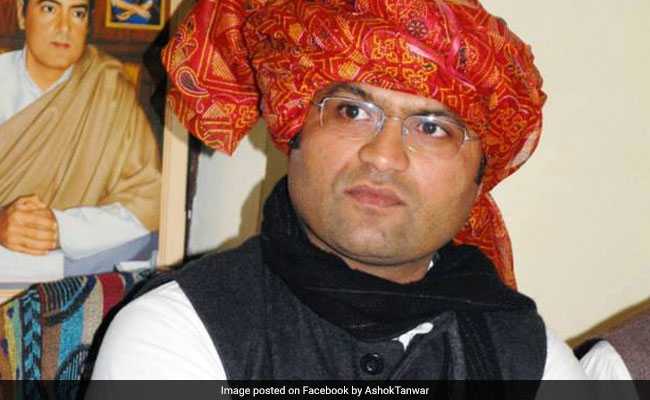 The Congress on Friday submitted its list of star campaigners for the Haryana Assembly polls to the Election Commission (EC).

Sulking Haryana Congress ex-President Ashok Tanwar, who had alleged that tickets were being sold in Haryana, features in the list of star campaigners.

All the Congress chief ministers, except Puducherry CM Velu Narayanasamy, are on the list.

The name of Navjot Singh Sidhu, who was the party's star campaigner in the Lok Sabha polls, is missing from the list.

Many Haryana leaders, including Kumari Selja, Kuldeep Bishnoi and Randeep Surjewala, are on the list.

The 90-member Haryana Assembly goes to polls on October 21. The results will be declared on October 24.