Attacking the former vice president, he said all the while during his ten-year tenure as vice president he (Ansari) was secular and after demitting the post he has become hardliner (kattarpanti). 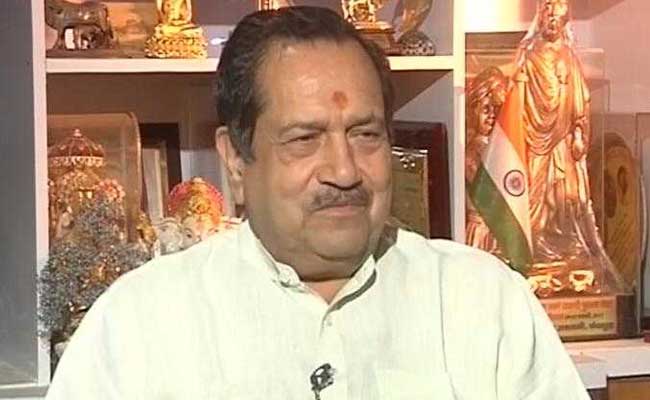 Indresh Kumar called the former veep "unfortunate" as no one supported his remarks.

"Hamid Ansari is such an unfortunate (durbhagyashali) person that no one in the country came forward in his support. Muslims in large numbers also opposed his comments," Mr Kumar said during an event in Nagpur.

The RSS leader said that Mr Ansari was secular during his 10-year tenure as Vice President, adding that he has become a hardliner (kattarpanti) after demitting the post.

Promoted
Listen to the latest songs, only on JioSaavn.com
The RSS leader also exhorted all those sharing a similar mindset to tell the name of the country where Muslims feel safe.