1 Killed, Another Critical After Firing In Bihar

Doctors say the professor is seriously injured and critical. 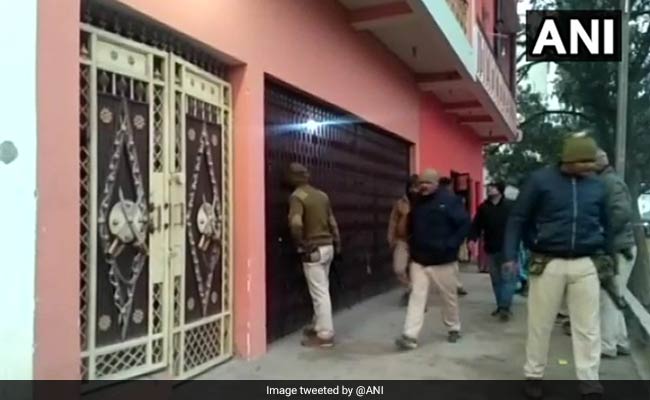 Police suspect it to be a case of robbery but is investigating in detail.

A professor of a private college and his cousin were shot at by a group of men on Wednesday in Bihar's Hajipur area. The two were on a rickshaw and were travelling from Hajipur railway station towards their home in Yusufpur.

While the cousin Angad Kumar died on the spot, the professor Anil Kumar was admitted to Patna Medical College and Hospital. Doctors say he is seriously injured and is critical.

Police suspect it to be a case of robbery but is investigating in detail.