Focus of the study was levels of PM2.5, which increases the risk of lung cancer, stroke, heart attack and respiratory diseases 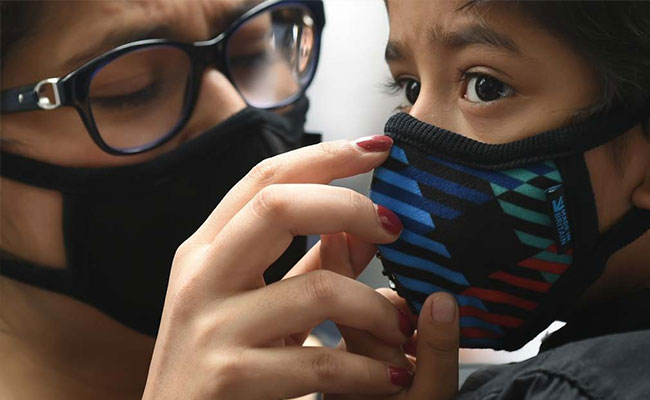 Out of the 10 cities with highest pollution, 7 are in India, while one is in China and 2 in Pakistan

Gurgaon in the National Capital Region or NCR is the world's most polluted city according to data released by IQAir AirVisual and Greenpeace, a non-profit organization. India, as per the new report published today, dominates the ranking, with 15 out of the 20 cities, with worst pollution.

Out of the 10 cities with highest pollution, seven are in India, while one is in China and two are in Pakistan. Among the Indian cities are Gurgaon, Ghaziabad, Faridabad, Bhiwadi, Noida, Patna and Lucknow. The other three are Hotan in China and Lahore and Faislabad in Pakistan.

Delhi is at number 11 on the pollution chart.

Data for the report has been sourced from public and government websites collected in real-time and in cases where real-time was missing, "queries were performed to collect historical data when it becomes available."

The main focus of the study, as per the report, is the aggregate of Particulate Matter (PM) 2.5, which has been recorded in real-time in 2018.

"The real-time status of all included locations, together with many more, can also be explored through the IQAir AirVisual Air Quality Map, which brings together live air quality readings in one accessible place," the non-profit group was quoted by news agency PTI.

The new report, based on a study of 3000 cities, said that 64 per cent exceeded the World Health Organisation's annual exposure guideline for PM2.5 and just in South Asia, 99 per cent of the cities exceeded the WHO's safe standard exposure of 10 micrograms/cubic metre annually.

China has made a remarkable improvement since 2013, when its capital Beijing topped the pollution charts but according to the new study, the country's pollution levels have gone down by 40 per cent.