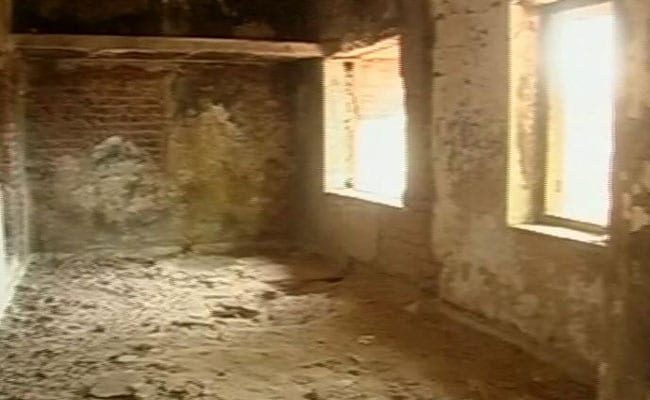 Ahmedabad: Counsel for the 24 convicted in the 2002 Gulbarg Society massacre, which left 69 people including former Congress lawmaker Ehsan Jafrey dead, today sought lenient punishment for those guilty by the court which indicated that it will tomorrow decide on the date of pronouncement of the quantum of sentence.

The special SIT court is hearing arguments made by the defence on mitigating circumstances and other factors before determining the sentence for the convicts.

On Monday, prosecution had sought death penalty for all the 24 people convicted for the gruesome killings.

Special Judge PB Desai today heard the lawyer for accused Abhay Bhardwaj, who presented lengthy arguments against demands for capital punishment or life sentence till death, made by the prosecution lawyer.

The judge said the date for pronouncement of quantum of sentence will be decided tomorrow after hearing the SIT lawyer, especially on the aspects of compensation to families of the victims, which has been sought by the victims' lawyer.

The court had on June 2 convicted 24 people and acquitted 36 others, while dropping conspiracy charges. Out of the total 66 accused, six had died during the trial. Of the 24 convicted, 11 have been charged with murder, while 13 others including VHP leader Atul Vaidya, have been convicted for lesser offences.

While making his submission, Mr Bhardwaj said the court should consider mitigating circumstances for convicts including their prior criminal record, age, socio-economic background, possibility of rehabilitation, and whether they can reform, before pronouncing their sentence.

Citing various judgements of the Supreme Court, he argued that all judgements are on reformative thinking unless prosecution proves that the convicts can't be reformed under any circumstances.

He cited the case of Mohammad Jamaluddin Nasir who was found guilty of killing five policemen and injuring 13 others during attack on American Centre in Kolkata, and whose capital punishment was reduced to life sentence by the Supreme Court.

He also cited the case of Vyas Ram, a member of Ranbir Sena who was found guilty of killing 35 considered to be communist sympathizers in a Bihar village, whose capital punishment was also reduced to life sentence.