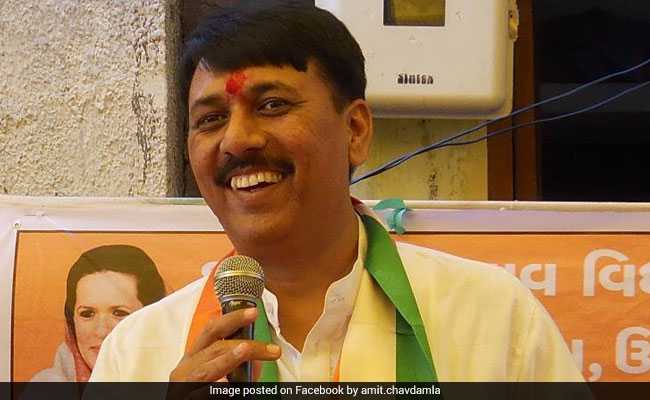 Ahmedabad: Gujarat Congress vice president Maulin Vaishnav today resigned from his post after the central leadership appointed lawmaker Amit Chavda as president of the party's state unit. In a letter addressed to Congress president Rahul Gandhi, Vaishnav said he was resigning to "make Chavda comfortable in selecting a new team".

Promoted
Listen to the latest songs, only on JioSaavn.com
Clarifying about his resignation, Mr Vaishnav said he was very happy to see Mr Chavda as the new party chief in Gujarat.

"I am grateful that Rahulji has chosen a young and dynamic party president for the state. It is common practice that a new president forms a new team. Thus, to make him comfortable in choosing his own team, I have tendered my resignation" said Mr Vaishnav.