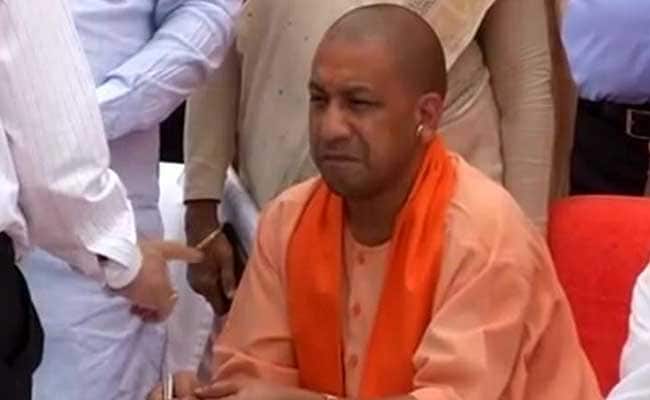 Lucknow: Anti-Romeo squads in Uttar Pradesh, accused of publicly shaming couples and young men in the name of protecting women from harassment, today received an endorsement as Yogi Adityanath held his first cabinet meeting after taking charge 15 days ago.

"Our anti-Romeo squad is doing great work across the state," state minister Siddharth Nath Singh told reporters after the meeting, adding that before they started patrolling the streets, "college-going and school-going girls were routinely harassed and teased".

He accused opposition leaders of trying to tarnish the anti-harassment drive that was among the first BJP poll promises to be launched after Yogi Adityanath, 44, took over.

"The police were given instructions not to harass couples who are sitting in public places, they are subject to action if found guilty," said Mr Singh.

Dismissing criticism that the squads blundered into their job without preparation or guidelines, the minister said they were "briefed thoroughly" by senior officials.

The ground assessment of the squads has been less positive. In images looped on TV, policewomen are seen ordering young men to do squats, sit-ups, have their head shaved or at the very least, interrogated.

The flak forced the Chief Minister to issue orders that couples at public places must not be harassed.

Promoted
Listen to the latest songs, only on JioSaavn.com
Recently, in a series of dos and don'ts, UP police chief Javeed Ahmed banned physical punishment like sit-ups and "Murga" position.

Policemen on such drives have admitted that much of the time, they go by their instincts - even a certain look in their eye, to zero in on a potential harasser.

Space Agency ISRO Launches 3 Satellites: All You Need To Know About Mission