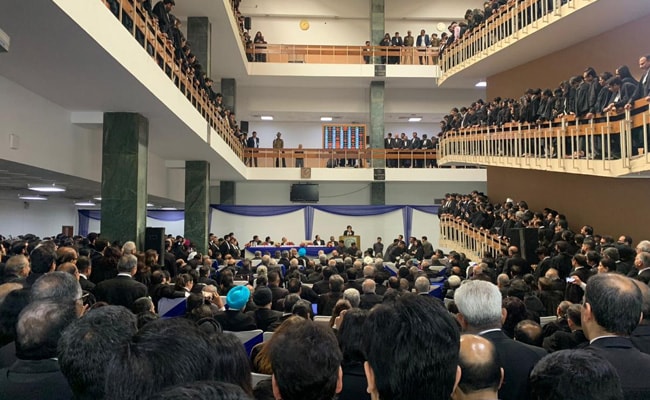 Justice S Muralidhar, whose transfer after his sharp criticism of the police at a hearing on the Delhi violence sparked a political controversy, was compared to the "Kohinoor" in a moving farewell at the High Court today.

"We are losing a most eminent judge who can discuss any topic of law and decide any type of matter", Delhi High Court Chief Justice DN Patel said at the ceremony.

The government order for Justice Muralidhar's transfer to the Punjab and Haryana High Court came through on February 26, hours after he raised questions on the Delhi Police inaction on hate speeches by BJP leaders and in the violence that left 53 dead. 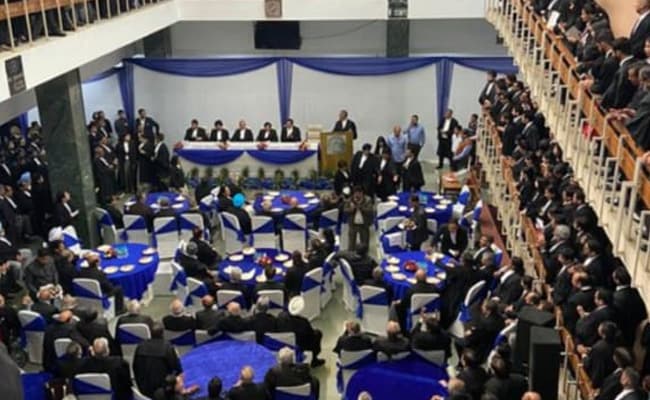 The government said the judge's transfer was routine, recommended by the Supreme Court collegium on February 12, and his consent had been taken, as is the norm. But the timing of the transfer order raised talk.

According to barandbench.com, the Secretary of the Delhi High Court Bar Association, Abhijat, said at the farewell: "The Kohinoor of the High Court will be going a few 100 km away."

In images posted on social media, scores of lawyers in black and white lined a giant hall and stairways, with senior judges seated around tables at the centre.

"When justice has to triumph, it will triumph. Be with the truth - Justice will be done," Justice Muralidhar said, addressing the gathering.

He told fellow judges and lawyers that he had been informed about his transfer on February 17 by Chief Justice of India SA Bobde. He said he had replied that if he was going to be transferred anyway, he had no problem going to the Punjab and Haryana High Court. Justice Muralidhar admitted that law was not his first choice for a career.

To roaring applause, he also shared a joke that demonstrated his love for puns. "Last week, a young lawyer came and asked me - sir, do you dye? I couldn't let go of an opportunity (to pun). I said everybody has to, one day or the other...right now I am ready to take charge at the Punjab and Haryana High Court," the judge chuckled.

Justice Muralidhar also admitted that law was not his first choice for a career. "I was not meant to do law. I used to play cricket with the son of a lawyer and I used to leave my cricket bag in his chambers," he said.

Photos of the grand farewell had social media users commenting: "This is the way real heroes are treated."