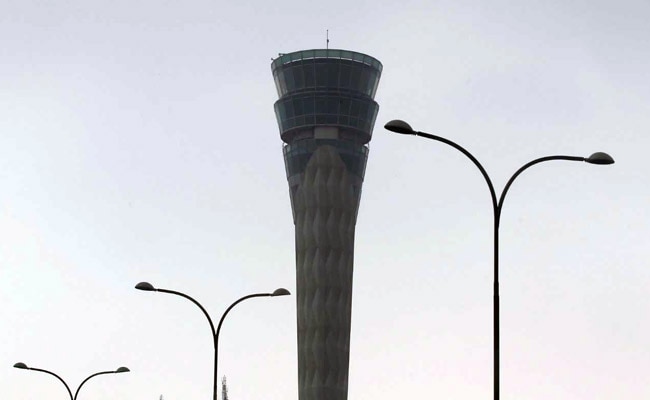 The International Civil Aviation Organisation (ICAO) carried out the Universal Safety Oversight Audit Programme for India in November 2017 and another team of the watchdog came in February this year. The audit result showed that the country's score declined to 57.44 per cent from 65.82 per cent earlier, placing India below Pakistan, Nepal and many other nations.

Now, it has been decided that the Directorate General of Civil Aviation (DGCA) would be carrying out regulatory and safety oversight of air traffic controllers, Mr Choubey said.

The ICAO told the ministry that there was a need for an independent regulatory oversight by the DGCA on the AAI with respect to air traffic controllers, the officials said.

DGCA chief B S Bhullar said if the ICAO had not taken this aspect into consideration, then India's score after the audit would have been 71.13 per cent.

The briefing also came on a day when US Federal Aviation Administration (FAA) began its audit that would mainly look at operations, airworthiness and pilots' licensing mechanism.

With the latest decision, which was in-principle decided in April this year after the ICAO audit results came, the Airports Authority of India (AAI) would be providing only air traffic control services while regulation of air traffic controllers would be done by the DGCA.

According to Mr Bhullar, fresh and formal licenses would be given to air traffic controllers by the DGCA starting early next year, possibly by February and March.

The DGCA is currently developing a system to oversee the controllers of AAI, which once in place, would improve the effective implementation levels as required by the ICAO.

Mr Choubey asserted that the ICAO did not raise any serious safety concerns after the audit. The safety and security of Indian aviation sector would not be compromised, Mr Choubey added.

Since 2013, this would be the third audit of the domestic aviation regulator by the FAA. In 2013, the American regulator had downgraded the safety ranking of the Indian aviation sector and it was restored only in 2015.