The deadline for submission of Expression of Interest for stakes in Air India ended today and did not elicit any response from potential bidders. 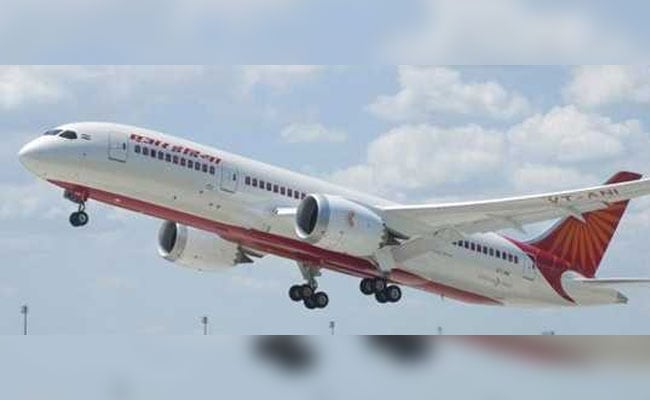 New Delhi: The civil aviation ministry today said it was expecting better participation for the Air India stake sale and indicated that there could be a rethink on the strategy after the disinvestment failed to attract any initial bids.

The deadline for submission of Expression of Interest (EoI) ended today and did not elicit any response from potential bidders.

The alternative mechanism headed by the finance minister would decide on the future course of action on Air India disinvestment, Mr Choubey said even as he emphasised that the government would not like the airline to lose the market share.

Speaking to reporters soon after the deadline for the submission of the EoI ended, he indicated that there could be a rethink on the disinvestment strategy.

The government will ensure that the airline does not face "any operational difficulties following the latest developments".

He was responding to a query on whether the airline would now be having more financial uncertainties as there are decisions linked to the outcome of the disinvestment process.

"As informed by the Transaction Adviser, no response has been received for the Expression of Interest floated for the strategic disinvestment of Air India," the civil aviation ministry said in a tweet.

"Further course of action will be decided appropriately," it added.

The government has proposed to offload 76 per cent equity share capital of the national carrier as well as transfer the management control to private players, as per the preliminary information memorandum.