Government "Formed In The Dark" Will Be "Exposed" After Floor Test: NCP

The government which was formed in the dark will not be able to tolerate the light and will fall, said NCP MP Majeed Memon. 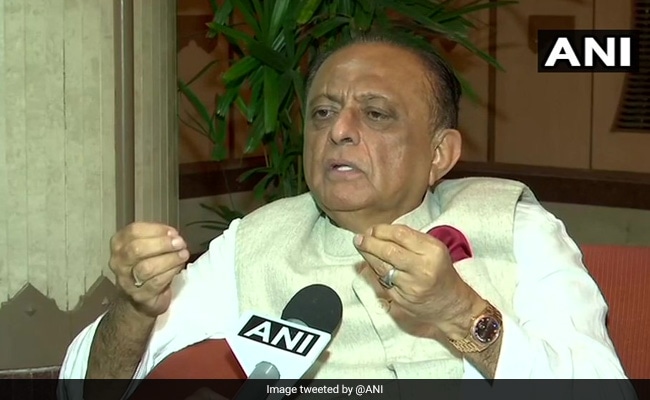 Majeed Memon said, "There was rebellion, betrayal in our house, but we have rectified it"

With the Supreme Court ordering floor test in Maharashtra Assembly on Wednesday, NCP MP Majeed Memon took a swipe at the BJP saying after the floor test, the government in Maharashtra, which was "formed in the dark", will be "exposed".

"Tomorrow, the truth will come out. The government which was formed in the dark will be exposed in the light. It will not be able to tolerate the light and will fall. As far as the constitutional process is concerned, it will be done tomorrow," he said.

"We believe that we have more than 150 MLAs, all of whom will repeat the oath that they took yesterday. There was a rebellion in our house, there was betrayal, but we have rectified it. Sharad Pawar has decided that we will not have any relationship with the BJP," Mr Memon said.