Some scheduled flights as well as those for which ticket sales are open would be affected, the carrier said. 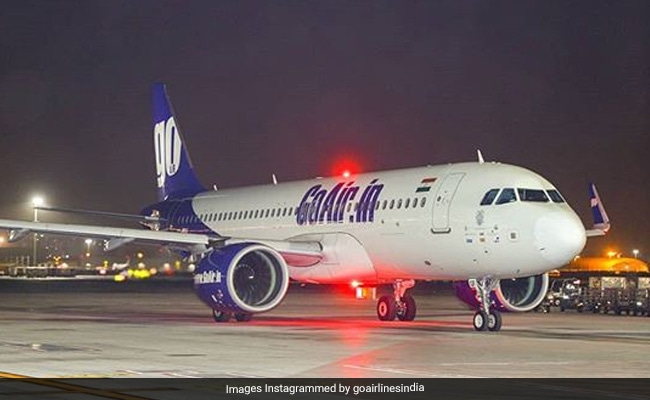 Budget carrier GoAir on Thursday announced temporary suspension of "certain flights" as there will be delay in delivery of aircraft by Airbus and engines by Pratt & Whitney.

Some scheduled flights as well as those for which ticket sales are open would be affected, the carrier said.

Details about the number of flights that would be impacted were not disclosed.

In November and December, the airline had cancelled dozens of flights due to delay in aircraft deliveries and non-availability of engines.

A320 neos in its fleet have been facing problems with P&W engines.

In the last four weeks, the carrier said, it has gone through unplanned grounding of aircraft, which were supporting its current operation of fleet.

"Now, we have been informed by our business partners Airbus and Pratt & Whitney of their inability to deliver previously promised aircraft and engines through March 9, 2020, that are required to support our current growth.

"As a result, we have been forced to temporarily suspend certain flights that are part of our network, schedule and open for sale," it said in a statement.

Currently, the airline operates more than 325 daily flights and has around 60 planes in its fleet. Majority of the aircraft are A320 neos.

"GoAir is a valued customer of Airbus and we are proud of our relation. Airbus is supporting the engine maker to maintain the schedule for engine deliveries and support GoAir''s smooth operations," an Airbus spokesperson said.