Global Wind Day 2021: Know About The Oldest Windmills Of The World 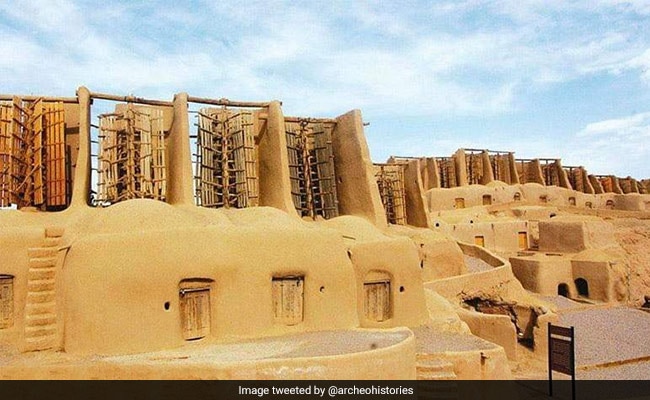 2021 Global Wind Day: In Iran's Nashtifan, some of the oldest windmills in the world still spin

Today is Global Wind Day. The history of wind power is facinating. It goes back to the 4th millennium BC when first sailing ships were created in the Mediterranean and Mesopotamia. Historians say, some of the earliest inventors used wind power for sailing. On Global Wind Day, let's take a look at some of the oldest windmills used to harness power. Did you know in Nashtifan, a village in northeastern Iran, some of the oldest windmills are still working? Locally the windmills, known as 'Asbads', are a UNESCO World Heritage. Strong winds in the eastern parts of Iran sometimes reach 100 km per hour and this the reason why the locals, around a thousand years ago, took to wind power to draw water or grind grains.