General Election 2019: As many as 7.32 crore people will decide from 674 candidates, 78 of whom are women, in constituencies stretching across north and east India. 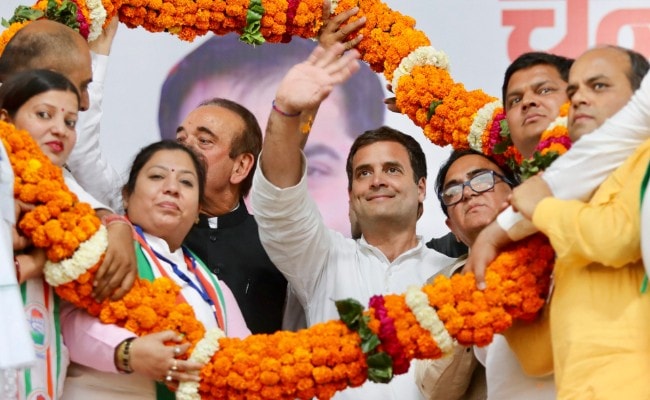 New Delhi: The fifth phase of the Lok Sabha election witnesses several high-stake battles between the BJP and opposition parties, with people from 51 Lok Sabha constituencies across seven states casting their votes today to form the next government. The foremost among them is Amethi, where Congress president Rahul Gandhi will try to hold his own against the BJP's Smriti Irani. Other important candidates in the mix are Rajnath Singh (Uttar Pradesh's Lucknow), Jayant Sinha (Jharkhand's Hazaribagh), Rajyavardhan Singh Rathore (Rajasthan's Jaipur Rural) and Dinesh Trivedi (West Bengal's Barrackpore). The votes will be counted on May 23.