Gen Bipin Rawat's Chopper Crashes: Who Was On Board

Chopper Crash: Gen Bipin Rawat is India's first chief of defence staff, a position that was established in 2019. 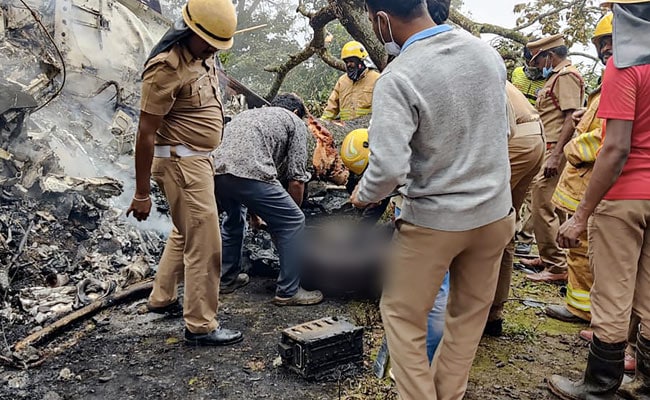 Chopper Crash: Gen Bipin Rawat, his family members, staff were aboard the chopper

Chief of Defence Staff Gen Bipin Rawat, his wife and 11 other persons died in the Air Force chopper that crashed between Coimbatore and Sulur in Tamil Nadu this afternoon.

The Indian Air Force confirmed on Twitter the casualties. The Chief of Defence Staff had taken a flight from Delhi to Sulur earlier today.

Gen Rawat was India's first chief of defence staff, a position that was established in 2019. 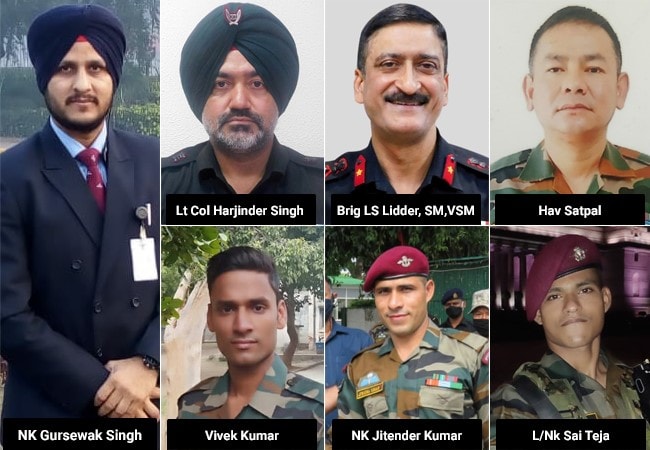 13 people were killed in the crash

The Tamil Nadu government has sent senior officials to the site of the crash to help in the rescue operation.

Here is the list of people who were on board the chopper that crashed:

Five crew members were also there in the chopper.

The crash site in the Niligiri Hills is in a forested area, which makes access to the wreckage a difficult proposition. Visuals showed the wreckage scattered on the hillside and rescuers at work, struggling through thick smoke and fire.

6 Detained With Old Currency Worth Over Rs 4.50 Crore In Uttarakhand