Squadron Leaders Samir Abrol, 33 was killed after the Mirage 2000 fighter jet crashed on its take-off run on February 1. 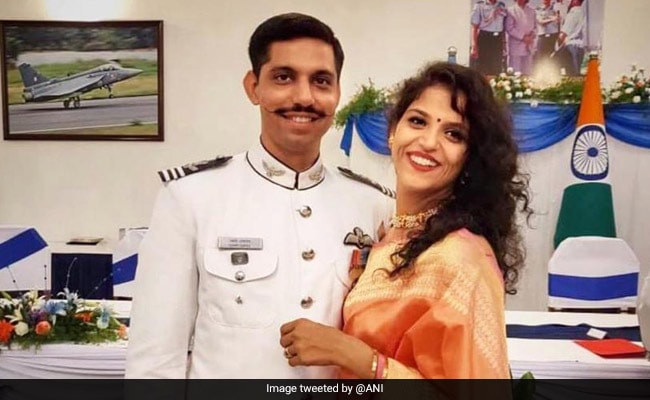 Garima Abrol, wife of Squadron Leader Samir Abrol who was killed earlier this year while test flying a Mirage 2000 fighter jet in Bengaluru, has cleared the Services Selection Board, paving the way for her to join the Indian Air Force.

She will join the Air Force Academy in Telangana's Dundigal and the Indian Air force in January 2020, Retired Air Marshal Anil Chopra announced on Twitter. He called Ms Abrol a "woman of exceptional substance" in his tweet, posted along with a photo of the couple and a more recent post-training photo of Ms Abrol.

"Not all woman are made equal some are Armed forces Wives," he said.

Mrs Garima Abrol, wife of Sqn ldr Samir Abrol who martyred in Mirage2000 fighter plane crash while test flying it at HAL Airport. To join Air Force Academy. Woman of exceptional substance and will join @IAF_MCC in Jan 2020.
Not all woman are made equal some are Armed forces Wives pic.twitter.com/gY7G8pV7f3

Squadron Leaders Samir Abrol, 33, and Siddhartha Negi, 31, were killed after the Mirage 2000 fighter jet crashed on its take-off run on February 1. The two young IAF pilots were killed even though they had been able to eject as the French-designed jet careened down the runway, broke through a barrier and a wall before exploding at about 10:25 am that morning. 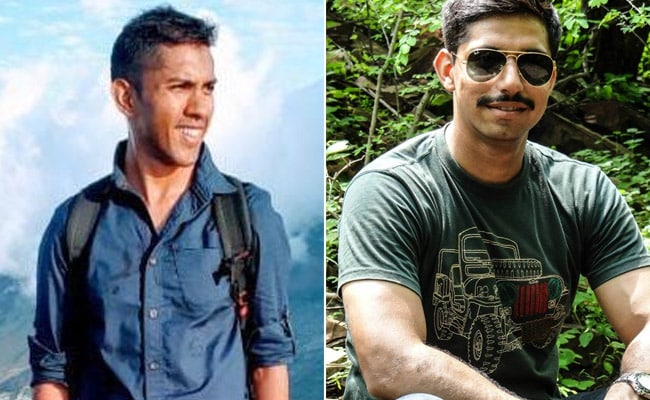 The ill-fated sortie "was to be flown with a target aircraft to check radar performance. A comparatively benign [flight] profile. The accident happened on [the] take off roll," said a senior Hindustan Aeronautics Limited test pilot who flew and handed over the very same Mirage 2000 fighter.

The ill-fated Mirage 2000 had been flown successfully six times by HAL test pilots who had certified the French-designed fighter which is being comprehensively upgraded in India, sources had said.