Today is Ganga Saptami. Know all about the sacred day

Today is Ganga Saptami. A popular festival in the states where the River Ganga and its tributaries flow, Ganga Saptami, Ganga Jayanti or Ganga Pujan, is dedicated to Goddess Ganga. Ganga Saptami is a sacred day for Hindu devotees. According to mythology, on this day Goddess Ganga was reborn on Earth. Ganga Saptami tithi or time began at 12:32 PM and will end at 12:50 PM on Wednesday, May 19th. On Ganga Saptami, devotees traditionally like to take a holy dip in the Ganges and offer prayers. But this year, due to the pandemic, there are restrictions and bathing in the river or visiting temples for puja is avoidable. Here's how you can do Ganga Pujan at home.

Ganga Saptami: Here is how you can do Ganga Pujan at home

On Ganga Saptami, devotees take a shower and perform the ritual of deep daan or floating a diya in water. Devotees also chant the sacred Gayatri Mantra and Ganga Sahasranama Stotram. 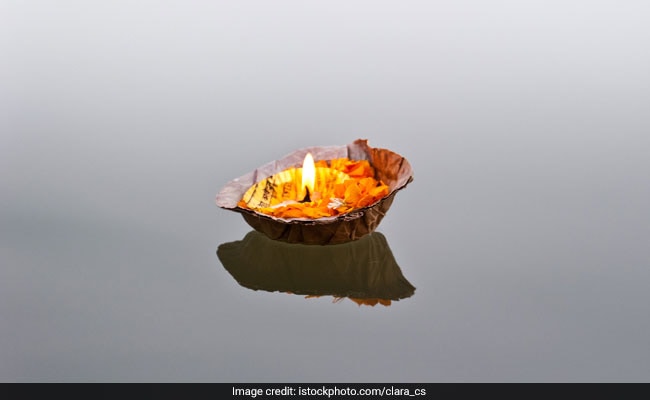 On Ganga Saptami, devotees perform the ritual of deep daan or floating a diya in water.

Devotees also sprinkle water from the Ganges in the house while chanting the Ganga Strotram. A lamp is lit in front of the household deity and chandan, kumkum and flowers are offered to Maa Ganga. Devotees offer satvik items as Naivedyam and complete the puja with aarti.

The story of Ganga Saptami

According to legends, when the mighty river Ganga came down on Earth, Lord Shiva took her in his jata or hair to check her power as it would have destroyed everything. Later Shiva gradually released Ganga so that she can move on in her journey on Earth.

One of the legends say, as Ganga started flowing, the tidal surge of the river swept away the ashram or abode of Sage Jahnu. The angry sage drank the waters of Ganga. Later Shiva appealed to Rishi Jahnu and he released the waters of the Ganga. The river also got its name Jahnavi after Rishi Jahnu.

Why Does Covaxin Cost More Than Covishield, Sputnik V? Experts Weigh In