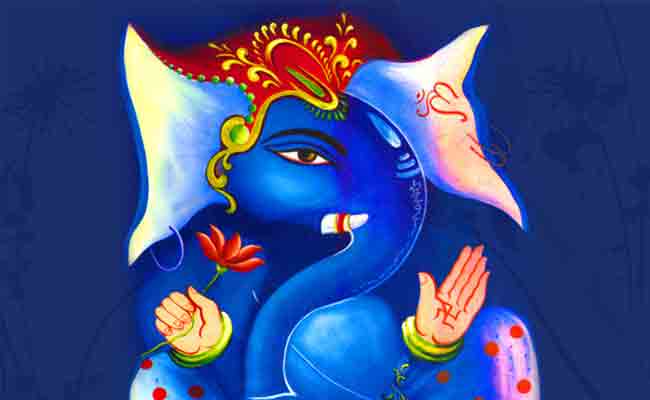 Ganesh Jayanti: Lord Ganesha is the Hindu god of new beginnings and the remover of obstacles.

Ganesh Jayanti is observed as the birth anniversary of Lord Ganesha, the Hindu god of new beginnings and the remover of obstacles. This year, Ganesh Jayanti is observed on February 8, which according to the Hindu calendar falls on the Shukla Chaturthi during Magha lunar month (January/February) and coincides with the months of January and February in the Gregorian calendar. The Hindu festival is mainly observed in Maharashtra and coastal regions of Konkan. In most part of India, the birth anniversary of Lord Ganesha is known as Ganesha Chaturthi and celebrated in the month of Bhadrapada (August/September).

Ganesh Jayanti is also known as Magha shukla chaturthi, Tilkund chaturthi, and Varad Chaturthi in Maharashtra. On Lord Ganesha's birth anniversary, Ganesha idols made up from turmeric or sindoor powder are worshipped. Devotees observe fast on Ganesh Jayanti and couples in some states worship him to beget a son.

On Ganesh Jayanti, Lord Ganesha temples are decorated. Temples of special significance like like Pune's Moreshwar temple where according to the legend, lord Ganesha killed demon Kamlasur sees large number of devotees.

According to a legend, Lord Krishna was charged with stealing as he saw the moon on Bhadrapad Shukla Chaturthi - which was prohibited. He observed fast on Magha Shukla Chaturthi (Ganesh Jayanti) and got rid of the stealing accusation.