Ganesh Chaturthi: The festival will conclude with visarjan, or immersion of the idols into a water body, on Anant Chaturdashi on September 12. 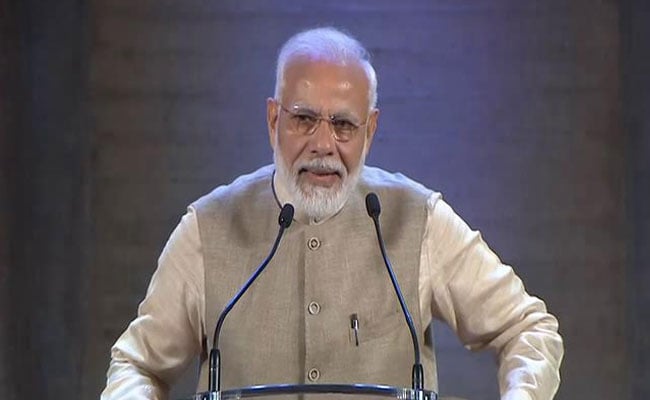 Prime Minister Narendra Modi this morning greeted the nation on the occasion of Ganesh Chaturthi as the 10-day long Hindu festival kicked off today with zeal and religious fervour across the country.

"Heartiest greetings to all the people across the country on the occasion of Ganesh Chaturthi. Ganpati Bappa Morya," PM Modi tweeted.

He also shared some pictures of his visit to the famous Siddhivinayak temple in Mumbai on the micro-blogging site. 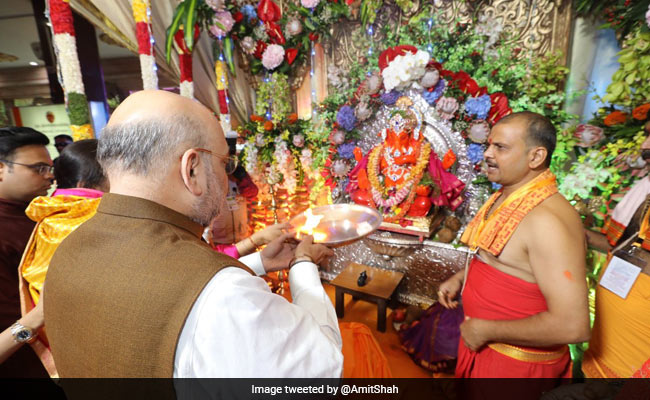 The Hindu festival of Ganesh Chaturthi is dedicated to the Lord of new beginnings, Ganesha.

In Mumbai, on the first day of the festival, started by Lokmanya Tilak over 100 years ago, long queues were seen at Lalbaugcha Raja, city's famous Ganpati mandal with devotees eagerly waiting to catch a glimpse of Lord Ganesh.

Devotees across the country bring idols of Lord Ganesh to their homes and decorate the idols with flowers and garlands. Modaks (dumplings made of rice flour and jaggery) and laddoos, considered as Lord Ganesh's favourite sweets, are offered to please the Hindu God.

The festival will conclude with visarjan, or immersion of the idols into a water body, on Anant Chaturdashi on September 12.

(With inputs from PT)