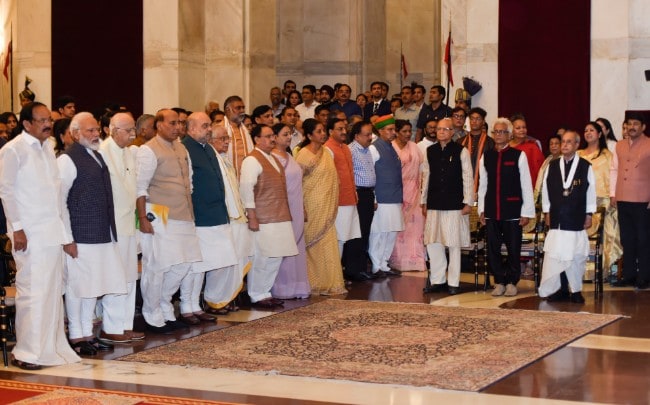 However, news agency ANI reported that the ones who skipped the event were no other than the most prominent members of his former party: Former Congress president Rahul Gandhi and UPA chairperson Sonia Gandhi. 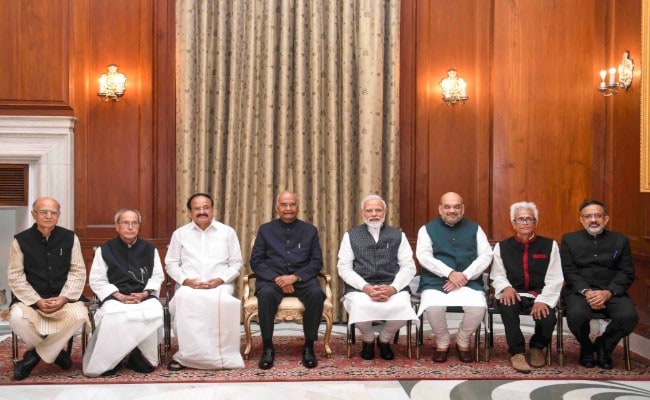 Although it was learned that Rahul Gandhi was invited to the function by Rashtrapati Bhavan, the reason for his absence was not known until reports last came in. It was instead attended by other members of the opposition party, including Congress leaders Anand Sharma, Ahmed Patel, Bhupender Singh Hooda, Janardan Dwivedi, RPN Singh, Sushmita Dev and Shashi Tharoor.

Rahul Gandhi's public appearances have dwindled significantly ever since he announced his decision to quit the post of Congress president after his party's dismal performance in the recent Lok Sabha elections, when the Congress managed to win just 52 seats as opposed to the BJP's 303. Even his appearances on social media have become infrequent.

Pranab Mukherjee's decision to attend a meet of the Rashtriya Swayamsevak Sangh (RSS), the ideological mentor of the BJP, at Nagpur in June 2018 was reportedly frowned upon by the Congress leadership. Party leaders CK Jaffer Sharif and Hanumanthappa even expressed "shock and dismay" over the former President's decision, saying that it was "improper of a person with a secular image" to attend such an event ahead of the elections.

The 82-year-old former President attended the RSS meet anyway, delivering an address on "pluralism and tolerance".