The former officers said they have no objection to media covering the case involving the death of Sushant Singh Rajput but the outright lies should stop. 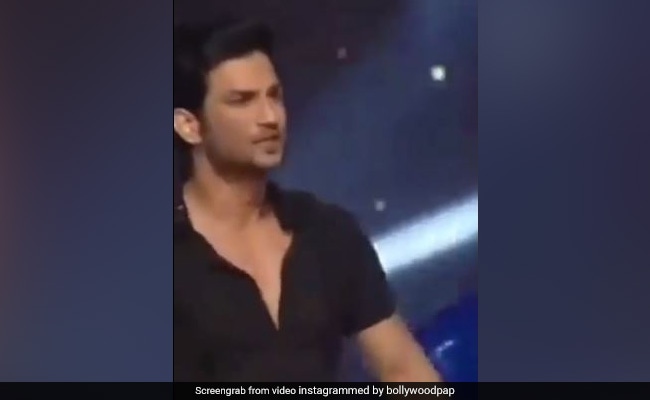 Sushant Rajput case: The former top cops said the media is carrying out a vilification campaign.

Eight former high ranking police officers of Maharashtra have gone to the Bombay High Court, alleging a media trial in the Sushant Singh Rajput case and what they called an "unfair, malicious and false media campaign" against the Mumbai Police. The former officers also alleged that a section of media houses have been trying to influence the course of investigation and appealed they be asked to stop propagating "false, derogatory and scandalous" content that malign the city police.

"The anchors of some TV channels have been virtually running a vituperative 24x7 campaign against Mumbai Police and its chief... attacking them by name in the most unbecoming manner. This irresponsible and maliciously false propaganda is likely to erode public confidence in the institution of the police," the former officers said in the petition.

"Mumbai Police is one of the oldest police forces in India and it has always enjoyed very high reputation for professional confidence and public service. Any malicious attempt to run it down is therefore not in public interest," the petition read.

The former officers said they have no objection to media covering the case but the outright lies should stop. "The media organisations should be directed to ensure that reporting of ongoing investigations is done in a balanced, ethical, unbiased and objective manner and to not turn such reporting into a media trial and a vilification campaign against the police and others," read the petition that was filed on August 31.

"The manner in which Mumbai Police was targetted in the Sushant Singh Rajput case -- I welcome the PIL filed by retired IPS officers," Maharashtra Home Minister Anil Deshmukh was quoted as saying by news agency ANI. "Maharashtra Police and Mumbai Police have a reputation. Maharashtra Police is compared to the Scotland Yard Police," added the minister, who had earlier refused to turn over the case to the Central Bureau of Investigation .

The Mumbai Police have been investigating allegations of nepotism and cliques in the Hindi film industry that was said to have driven Sushant Singh Rajput to his death. But the case was handed over to the Central Bureau of Investigation following a long legal tussle. The actor's family had filed a case in Patna accusing his friend Rhea Chakraborty of having a role in his death. Ms Chakraborty went to court, asking that the case be transferred to Mumbai.

In its judgment, the Supreme Court said that since the Mumbai police had registered only an accidental death report, it had limited investigation powers. The Bihar police, however, registered a "full-fledged FIR" which already stands referred to the CBI, the court said, adding that a "fair, competent and impartial probe" is the need of the hour.

Three Central agencies – the Central Bureau of Investigation, the Enforcement Directorate and the Narcotics Control Bureau -- are now investigating the events surrounding the death of the actor, which took place in June.