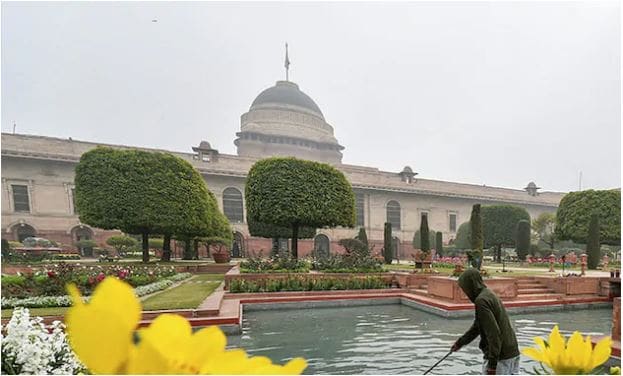 President Ram Nath Kovind made a series of appointments of Governors on Thursday that involves five states.  In a statement, the Rashtrapati Bhavan said the President has accepted the resignation of Uttarakhand Governor Baby Rani Maurya. Her successor is Lieutenant-General Gurmit Singh.

Baby Rani Maurya -- who completed three years in office as the Governor last month -- resigned for personal reasons. Ms Maurya took oath as the Governor of Uttarakhand on August 26, 2018, taking over from Krishna Kant Paul.

A highly-decorated officer, Lt Gen Singh retired from the army in February 2016. In his four decades of service, he held prestigious positions including Deputy Chief of Army Staff, Adjutant General and Corps Commander of strategic XV Corps. He was also handling China operational and military strategic issues as additional director general of Military Operations.

The Centre's interlocutor and retired IPS officer RN Ravi, who was the Governor of Nagaland, has been shifted to Tamil Nadu as its new Governor.

Prof. Jagdish Mukhi, Governor of Assam, will be "discharging the functions of the Governor of Nagaland in addition to his own duties, until regular arrangements are made," the statement added.

"The above appointments will take effect from the dates they assume charge of their respective offices," the statement added.