For Wives Abandoned By NRI Husbands, Government To Set Up Unit

The National Commission for Women will set up a cell dedicated to cases related to NRI marriages and monitor them on real-time basis. 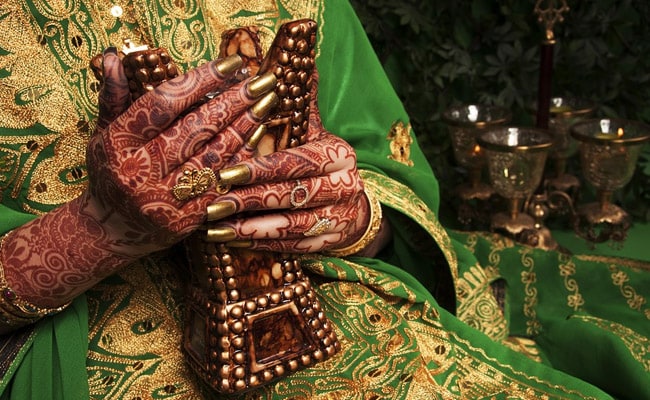 The government reviewed the progress of cases of wives who have been abandoned by their NRI husbands.

Women and Child Development Minister Maneka Gandhi has asked the National Commission for Women (NCW) to set up a cell dedicated to cases related to NRI marriages and monitor them on real-time basis.

Ms Maneka today reviewed the progress of cases of wives who have been abandoned by their NRI husbands.

She said she has asked lawyers representing these women to have weekly review meetings with the NRI cell of NCW.

"I have asked NCW to set up a dedicated cell to work on each of the cases and monitor them on real-time basis. I have also asked lawyers representing these wives to have weekly review meetings with the NRI cell of NCW," Ms Maneka said in a tweet.

She also met women abandoned by their NRI husbands.

"The aggrieved women put forth their concerns as well. WCD Secretary (Rakesh Srivastava) and NCW Chairperson Rekha Sharma were also present," she tweeted.

Ms Maneka had in July urged states to get their marriage registrars inform the ministry about registration of such marriages immediately, so as to make the portal operational at the earliest.

The ministry had said all NRI marriages would soon need to be registered within seven days, and if the same was not done within the stipulated time, the passports and visas would not be issued to the people involved.

Another proposal was holding the properties of NRI offenders in escrow, in case they abscond abandoning their spouse.