Flight Lieutenant Bhawana Kanth, who is from the first batch of woman fighter pilots of the IAF, joined the fighter squadron in 2017 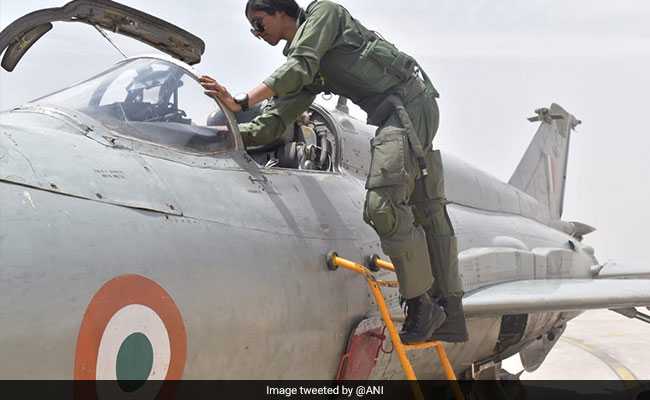 Bhawana Kanth has completed the operational syllabus for carrying out combat missions on MiG-21 Bison.

Flight Lieutenant Bhawana Kanth, who was commissioned into the Indian Air Force as one of the first women fighter pilots in 2016, has created history by becoming the first woman to qualify for combat missions on a fighter jet. She has successfully completed the operational syllabus for carrying out combat missions on MiG-21 Bison aircraft, during the day.

"She is the first woman fighter pilot to be qualified to undertake missions on a fighter aircraft by day. She has been able to achieve this feat with her hard work and perseverance," Air Force Spokesperson Group Captain Anupam Banerjee was quoted as saying by news agency PTI.

The MiG-21 is the oldest frontline combat jet in service with the Indian Air Force, having first entered service in 1964. The jet has been regularly upgraded since then. The MiG-21 "Bison" is the definitive variant of the legacy fighter.

Bhawana Kanth, who is from the first batch of woman fighter pilots of the IAF, joined the fighter squadron in 2017. She flew solo on MiG-21 Bison last year and is now posted at the Nal base in Rajasthan's Bikaner. 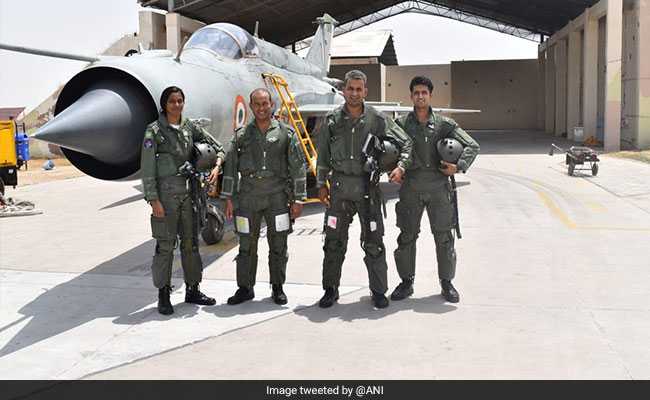 Bhawana Kanth is qualified to undertake missions on a fighter aircraft during the day.

Along with Mohana Singh and Avani Chaturvedi, she was the first woman selected for the Air Force's fighter stream in 2016. Less than two years later, the three women joined their respective squadrons.

Avani Chaturvedi and Bhawana Kanth were posted to 23 Squadron, Suratgarh (Rajasthan) and 3 Squadron, Ambala (Haryana) respectively. Both officers were trained to fly the MiG-21 Bison supersonic jet after having completed several stages of fighter aircraft training.

For Flight Lieutenant Bhawana Kanth, becoming a fighter pilot was a childhood dream. "It was something only boys were expected to aspire for. At least that was the stereotype. But my parents never made me feel I needed to think any different just because I am a girl," she had said.