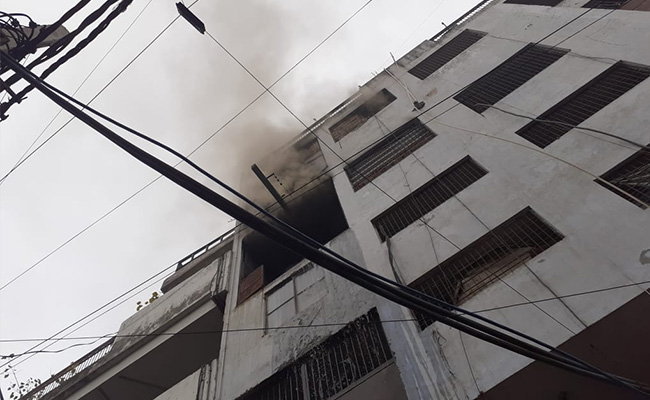 A major fire broke out at a footwear manufacturing factory in Delhi this morning. Twenty six fire engines have been rushed to contain the fire at the factory in Lawrence Road in north-west Delhi.

No casualty has been reported so far.

This is the second such incident in the city in a span of three days. On January 11, a shoe manufacturing factory caught fire in the Hari Nagar area. Two people were injured in the incident.